Kenya: The controversial proposed Sh1.4 billion payout to Anglo Leasing companies is already the subject of a probe by two committees of Parliament.

MPs are focusing on unmasking the shadowy figures associated with the two companies that sued Kenya for non-payment. The Senate Committee on Finance, Commerce and Budget and the National Assembly’s Public Accounts Committee (PAC) are investigating the saga.

Parliament waded into the controversy after Treasury moved to the National Assembly to seek concurrence on Attorney General Githu Muigai’s advice that Kenya settles the debt.

Meanwhile, the joint committees of Budget and Finance in the National Assembly, after meeting with officials from both Treasury and the AG’s office, gave the green light for the payments to be honoured.

The report was due to be tabled in Parliament on the same day that Treasury officials met Jubilee MPs to lobby them to support the report.

But it was quietly removed from the order paper after the legislators walked out on the Treasury officials, chanting “Can’t pay, won’t pay”.

In a report tabled in the National Assembly before it went on recess and which was presented by Budget Committee chairman Mutava Musyimi, the joint teams recommended to the House to allow the Government to pay so that in return Kenya would be eligible to float its euro bond.

But PAC and the Senate committees have insisted that the payments should not be made until all contentious issues are addressed by their respective probes.

Both Muigai and Treasury Cabinet Secretary Henry Rotich are expected to appear before the Senate committee chaired by Mandera Senator Billow Kerrow this week to give details of the proposed payments.

The committee also indicated it would be probing the court processes that led to the awards against Kenya, looking at the defence the AG’s office made before the judges in both cases in the United Kingdom and Switzerland.

“When they come, they must be prepared to tell us who the directors of these companies are. They should not come telling us that they would need to go back and conduct a search,” said Kakamega Senator Boni Khalwale, a committee member.

Besieged Attorney General Githu Muigai on Monday came out to defend himself and the State Law Office over the controversial payment of Sh1.4 billion to Anglo Leasing contracts. 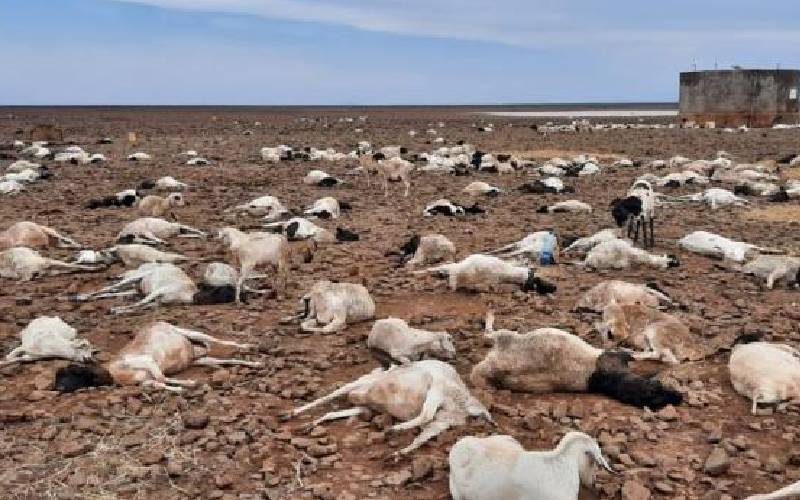