By Michael Ndonye | 2yrs ago 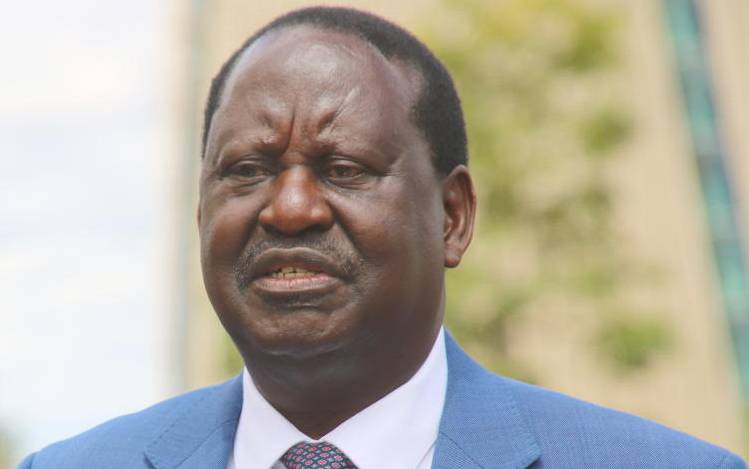 Raila Odinga is in Uhuru Kenyatta’s 2022 succession plan; but can he stand a chance of endorsement for the presidency? Normatively, succession politics is nowhere in the president’s agenda; he’s busy building his legacy. But it is dangerous to entertain the idea that Baba is doing kazi ya bure.

Even the greatest biblical villain, King Nebuchadnezzar, was compensated by God for plundering Israelites and holding them captive for 70 years. The only pay that can satiate Raila (above) and his followers is if they all set up their tents in Canaan—whatever that means.

Verily I tell you Raila is still pursuing the Canaanite dream. ‘Railology’ has taught us that Agwambo can conceal his intentions and guide his hangers-on far enough down the wrong path.

We have seen his political legion celebrating ‘fumigation’ of a faction of Jubilee ‘crocodiles’ that supposedly frustrated their Canaanite pilgrimage. Meanwhile, Baba is across river Jordan alone executing high-profile duties.

In his ‘Canaan’, at Capitol Hill offices, he offers political ‘psychotherapy’ and counsel to those who are facing imminent political swallows. Could Raila be using the Ruto-Uhuru fallout to prepare the ground for his 2022 presidential bid?

If Raila is preparing the ground for 2022, then he is guilty of early campaigning and just like Ruto, he could be thwarting Uhuru’s legacy. But if Raila’s armchair political consultancy is lulling Uhuru, then he is on a constructive mission.

But is he able to bring in the rest of his political body into the big tent? I doubt. However, he has a notable forte. Like Richard Neville, the 16th Earl of Warwick who earned the epithet ‘kingmaker’ for being instrumental in the deposition of two kings, Raila is highly skilful at marshalling political support capable of crowning his choices as kings at all levels.

But being a political merchant and Uhuru a political shylock, the president should sit and read William Shakespeare’s The Merchant of Venice, and then determine whether he can stand it should Raila behave like Antonio.

Kingmakers and Raila is one, bank on their considerable influence on political succession, but they themselves are rarely viable candidates. I bet that is Raila’s political collateral that he should use going forward unless he decoys a kingmaker like him such as Dr Ruto to king him.

Let me water the handshake idea using a story of two men, one young, the other old. One day, an old man found a lad crying beside the road. He stopped and asked the lad, "My son, why cry?” The young man said, "I have no wife." Then the old man said, "stop".

I have daughters, and I can offer any of them to you for marriage." The lad jumped up in joy. So the old man sat with him asking, "So how many cows do you have for dowry?" The young man said, "I have none."

A similar scenario birthed the handshake between Raila as the old man and Uhuru as the young man. But in our case, the young man offered something. Question: What is it that Uhuru offered Baba to consummate their political deal? Raila has claimed it has nothing to do with 2022 presidency.

Raila has said that his interest is national unity; but which Agwambo unites citizens without a cause? When BBI started, Raila was holding the lead ropes. When reggae was corrupted by the coronavirus and Tangatanga biddings, Raila quarantined in Jubilee’s bedroom. He occupied the wall side space while Ruto was locked up in Sugoi. His presence led to Ruto’s kids being thrown out.

We also know that the position of a powerful premier salts the nine-point agenda in BBI. I won’t bludgeon this highly fortified ideation, but could this be the deal? Well, only time will tell. If the BBI goes through and Raila remains with Uhuru post-2022, then it was the deal. If the BBI flops and Raila abandons Jubilee before 2022, it was a big deal.

If it is the deal, then Raila’s supporters will forever remain on the other side of Jordan like the biblical tribes of Gad, Reuben, and the half-tribe of Manasseh, which never had an allotment in Canaan although they fought in all conquest wars.

What can we say then? Raila promised Canaan to his followers, and since he is not an ordinary man to lie, he is already there, and they are represented. 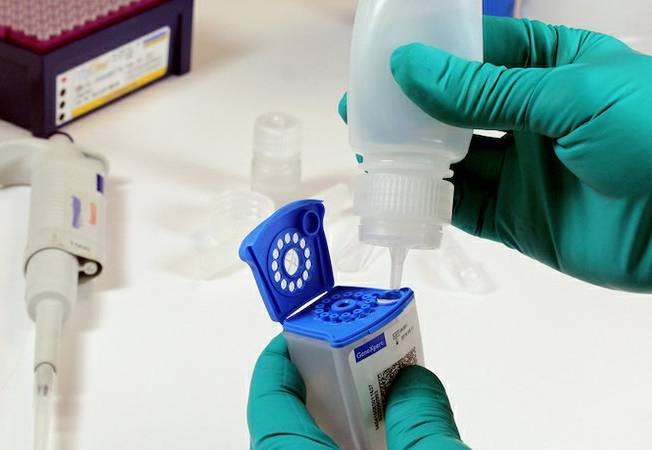 Premium Banking your poop could save your life in future
HEALTH
By Dr Alfred Murage
1 min ago
I started my pasta sauce business with only Sh1,000
Achieving Woman
By Rose Kwamboka
22 mins ago
Do you really need health insurance?
Health
By Esther Muchene
40 mins ago
Ruto asks 40 preachers to anoint State House, allows guests to 'speak in tongues'
National
By Brian Okoth
47 mins ago
.

By Julius Chepkwony 51 mins ago
Premium Fraud: When parents bear the burden of their children's actions