Covid-19: Lessons from our forefathers' battles 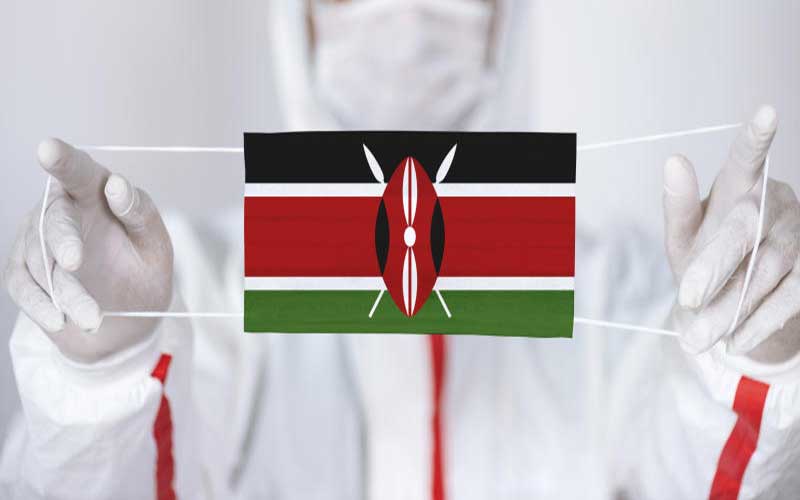 This is not the first time that Kenyans have had to quarantine because of the spread of an infectious disease, and it probably won’t be the last

More than a century ago, in the late 1800s, two major African trypanosomiasis epidemics occurred in modern day eastern Uganda and western Kenya. Trypanosomiasis, which is more commonly known as sleeping sickness, is transmitted to human beings by tsetse flies. Tsetse flies get the disease either from biting humans or animals.

A patient with sleeping sickness usually begins to suffer from a host of symptoms, including joint pain, headaches, fever and drowsiness.

Following that, the pathogen swells the lymph nodes behind the neck and then spreads to the central nervous system. This causes the patient to become severely lethargic before getting into a coma and eventually dying.

Sleeping sickness is particularly endemic on the shores of Lake Victoria, and to this day has not been completely eradicated. But in the 10-year period from 1896 to 1906, between 300,000 and 500,000 people died of it in present day Uganda and Kenya. A second wave followed, in the years after the First World War, killing thousands more.

Back then, the way to protect oneself from the pandemic was to self-isolate and move away from relatives in affected areas. That caused a wave of people, a century ago, to move away from tsetse fly dense areas on the shores of Lake Victoria to less populous regions around Kendu Bay.

There are different theories regarding how sleeping sickness became so common in East Africa. Centuries ago, human movement was more limited than today.

However, some historians believe that it was spread through the movement of the Arab slave trading industry in our region. Others attribute it to the movement of colonial explorers up the Congo River.

Either way, it is well known that pandemics spread further and faster the more human move. Those Kenyans fighting sleeping sickness a century or more ago did so by isolating themselves from their communities and keeping themselves within their own households as much as possible.

This saved lives and kept the population alive. Had the ancestors of contemporary Kenyans from that region not isolated back then, they would not be alive today. While modern medicine has advanced in more ways than we can count, some tried and true methods will remain the same forever.

Viruses are transmitted by contact, whether that be direct human-to-human transmission or human to surface. The less we come into contact with virus pathogens, the less likely we are to become infected. The more we wash our hands, stay hydrated and physically distance, the more likely we will emerge from this crisis alive, healthy and prepared.

That is why it is a national imperative to follow the Ministry of Health instructions to stay at home and keep off the streets as much as possible. This is an extraordinary time, and one that has inconvenienced many, if not all of us.

But our health is more valuable than any other temporary disruption to life and business that the regulations have caused. The prevailing curfew and distancing guidelines are meant to protect us, with the long term in mind.

The future is irrelevant if we are too sick to work and live our lives. There is no point in planning for next year if we put ourselves and others at risk by forgetting how disastrous a pandemic can be. Some world leaders were less confident in their decision-making, and that has led to the deaths of thousands.

We’ve been there before. We’ve suffered a pandemic. But we have also never been destroyed by it. We’ve grown and become richer, we have evolved into the exceptional country that we are part of today.

Thank goodness, we have not made the same the mistakes as some did in the past few months.

If we remain disciplined and unified behind the common goal of mitigating the virus, no matter how difficult the sacrifices, there is no doubt that we will emerge from the crisis in a better state than most other countries.

Habits in sports we could see disappear after the coronavirus pandemic

With the pandemic, came new rules.