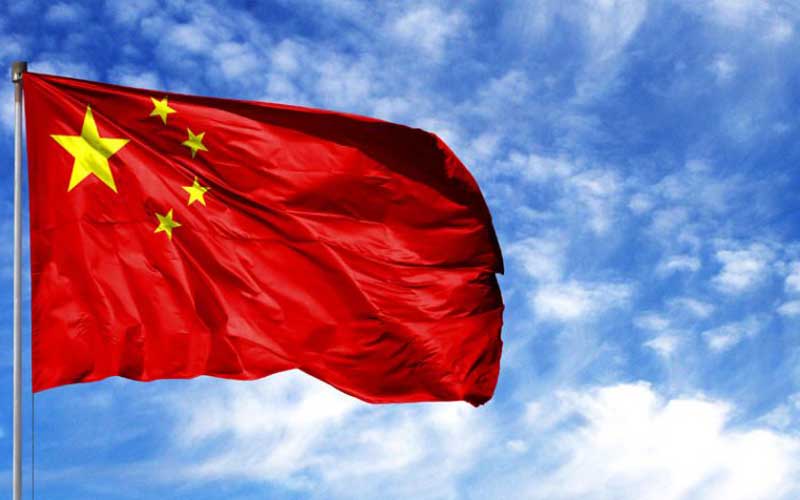 There is no doubt that coronavirus has caused havoc across the globe. So far, millions of people have been infected and hundreds of thousands more have perished across the world.

The pandemic has hit Europe and the United States of America most.

Fortunately, Kenya has been spared the extreme wrath of the pandemic. The number of confirmed cases is still relatively low and the deaths from the coronavirus are below 30.

This does not mean that we should not be on guard. It is better to suffer the economic consequences of Covid-19 than witness the deaths of thousands of people.

Other than the epidemiological impact of the disease, something new seems to be cropping up about this pandemic. There seems to be a trade war starting between the US and China.

China is now being considered as the next existential threat to the Western World. Twenty years ago, Samuel Huntington in his famous essay, The Clash of Civilisations, depicted Islam as the biggest threat to America after the fall of the Berlin wall in 1989.

In the last few weeks, there was virtually no mention of Islamic extremism in the Western world amid the coronavirus battle.

On the contrary, many Muslim doctors and nurses selflessly paid with their lives as they tried to save desperate patients battling the coronavirus.

In the UK, the first five medics who died while fighting the invisible enemy were Muslims. The support by Turkey- a key Muslim nation- to dozens of other countries, including nations in Europe and America, has also softened the hearts of Western people.

There is an English saying that goes, “Give a dog a bad name and hang it” and a famous Nigerian proverb that puts it even better, “When a hyena wants to eat it’s young, it accuses it of smelling like a goat”.

The recent accusations by President Donald Trump and his Secretary of State Pompeo against China, with regard to the origins of coronavirus is an indicator of hard times ahead as the US plans to take China head-on.

Trump has on several occasions referred to the virus as the Chinese virus while Mr Pompeo commonly calls the novel coronavirus the ‘Wuhan virus’. The real conflict actually is not about the virus.

Economics is the main driver of this suspicion and accusations. In the last few decades, China has managed to conquer the world by manufacturing cheaper consumable products across the world.

In less than 40 years, China has secured second place among countries with the largest economies.

I can’t confirm whether coronavirus originated in Wuhan, China, as claimed by Trump or many of his allies, particularly in America, but one thing is for sure; China has managed to control the coronavirus better than any other country in the world. This fact has made China a global power that is capable of shaping the Mondial agenda.

Even after the corona pandemic, the economy of the world might further deteriorate due to the cold war that might erupt between China and the Western world.

A Germany newspaper wants China to pay 130 billion euro’s as a form of reparation due to the economic impact of coronavirus.

In Europe, a consensus is being developed that China is solely behind the manufacture and export of the coronavirus as a form of biological warfare.

What does all this mean for Africa? A country such as Kenya should now plan and present strategic alternatives as capital flight from China begins.

There is an expectation that many foreign-owned companies might start a capital flight from the Far East.

Africa would be attractive because of the abundance of natural resources and cheap labour. Besides, Africa’s close to 1.5 billion inhabitants might be a potential market target.

Coronavirus has now ignited a third world war (imagined or real), but no doubt some of the benefits for countries like Kenya might bring unexpected positive results.

The sad part though is that we will not be ready for these emerging opportunities if the coronavirus attacks our country and Africa in its entirety and cause havoc never seen before.

Nairobi woes: Transfer of functions was a civilian coup against the sovereign will of the people