How Artificial Intelligence will change media

By Omwoyo Omwoyo | 2yrs ago 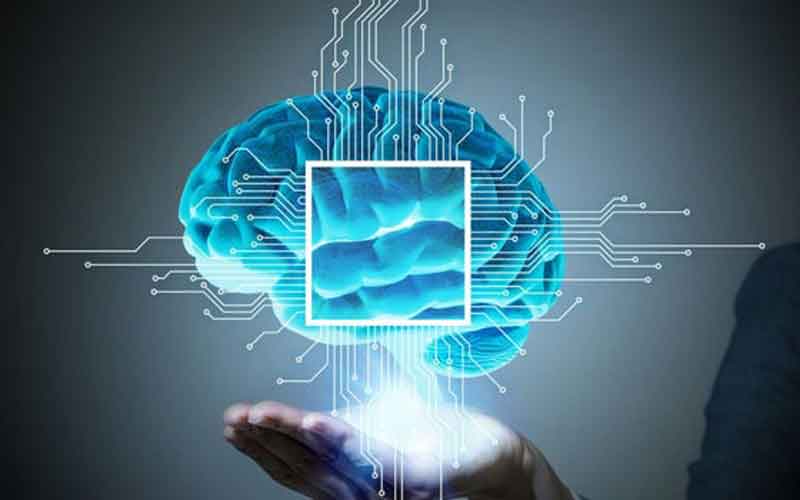 Amid numerous claims that the media industry is going down, people are mistaking the changing consumer patterns to mean people are not interested in media. Media is not dying any time soon. So, while newspapers may reduce circulation and radios lose listeners, people have not stopped reading or listening or watching news. What has changed is when, where and how they consume media content. With huge leaps in technology including the advent of Artificial Intelligence (AI), machine learning and automation, which have allowed for breakthrough insights and applications that may truly change the world forever, media content gathering, production and dissemination have changed and altered things.

It’s true that automation may make work easier and there are genuine fears that many routine jobs will be rendered obsolete with the advent of technology in all sectors including in the media. Work may become easier, faster and cheaper, but less people will be needed to do it. Having settled that, below is my reflection on the newsroom of the decade as dictated by AI based on the machine capabilities I saw in Shenzhen on a recent visit to Huawei’s sprawling factory and campus in China; we came face to face with what AI can do; from smart cities, to facial recognition. The future is definitely in tech.

With global discussions about media viability and future of the news media and entertainment industry continuously brought to the fore, I have reflected about the model newsroom of the decade and what AI will turn it into; radio, television and newspaper are not legacy media but just platforms. The difference between a newspaper, and Facebook or twitter is that they are platforms that started at different times, and use different formats and modes of delivery. For example, on any given day, Ceteris Paribus, at 7.30pm, the computers at any of the newsrooms in town are full of content; news stories, photos, videos and audio. At the warehouses on Mombasa road, there are rolls of newsprint whose only use can be meat wrapping or other biological functions. But immediately the content in the newsroom computers is imprinted on the newsprint, they become newspapers, and have quality and price tag that people can buy.

The TV in your house is just a platform, an irrelevant piece of electronic until content is fed into it. Same applies to the radio receiver and internet. One website has four million hits while another has none. The difference is content.

In the current newsroom in a typical media house, there are reporters reporting to different editors. The future will be different. A newsroom will have a news manager in charge of all news and content crew, on a big screen at the centre, the editor will highlight what stories they are working on or anticipating on a typical day. The head of content of a typical platform being the daily newspaper, radio, TV, website, or mobile device will click on the story they want. This immediately alerts the news manager to for example, tailor a story in a specific language, get audio or video for a specific platform, determine the length etc.

Now AI suddenly takes over the role of the circulation manager, whose immediate role is to determine which platform needs which content. Yet in a few days, algorithms will take over his role too. The heads of the different platforms will receive alerts.

Advertisements will be aggregated via AI to deliver the most personal messages to targeted audiences. All this looked like imaginary stuff until I received a message from my mobile phone carrier this week asking me to go to a specific shop in Molo town and buy something. You see, I was born and bred in Molo and most of my documents indicate that. I haven’t been there for years. But the fact that my private data can be accessed so easily scares me. What will 5G technology bring. where was the rest of the world when Huawei was the only company thinking it?

While there are endless opportunities and businesses that have come with block chain and Bitcoin, AI is the real game changer.

- The writer is Chief Executive Officer of Media Council of Kenya