Global warming: Why the West preaches water yet drinks wine 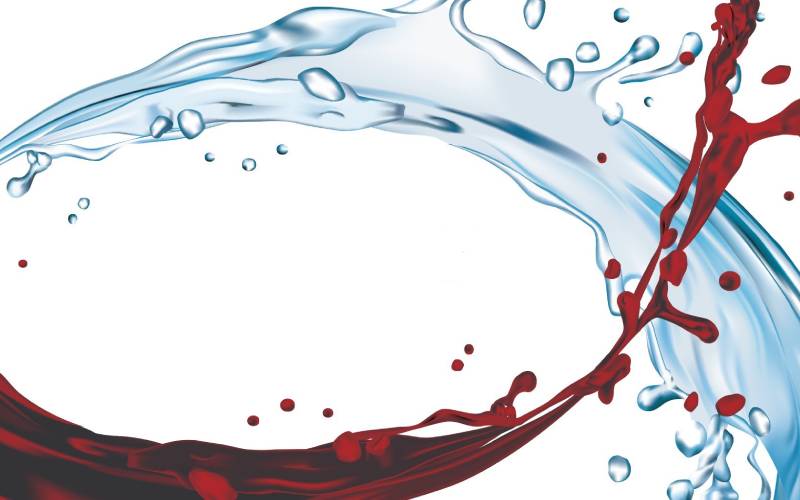 A few months ago I was with a group of Kenyan politicians in Abu Dhabi. Hosting us for a cup of coffee was my good friend Abdalla Nassir. Abdalla is a serial entrepreneur who owns 94 businesses, including the coffee shop. His 95th business is a steel mill that he was going to open in Djibouti, targeting the Ethiopian market of 80 million people.

I asked him why not in Kenya; the gateway to the Comesa market of 150 million people, to which he replied that the cost of power in Kenya is more than twice that of Djibouti and Ethiopia. One week later, I read that a glass company in Mtwapa had just closed down, with the loss of over 400 jobs. The reason? The high cost of power.

So what do we do? The quickest solution that everyone would like to come up with is solar or wind power. Both, ‘clean energy’. The problem is, what do you do when it doesn’t shine for three days? Or if there is no wind? You cannot run a hospital hoping for the sun to shine. Those baby incubators or that poor patient being operated on cannot depend on the weather being conveniently agreeable.

We are forced to look for dependable energy or, to use the lingo of the industry, ‘base load’. That leaves you with two energy sources – coal or gas. Coal is the cheapest.  Gas prices are closely correlated to oil prices, which are very volatile and expensive. Remember that we have fewer industries and jobs because of cost. We have little choice but to go for the cheaper option. But the world doesn’t like coal. Why?

In 2004, the world met in Copenhagen and came to the conclusion that global warming was a real threat to the planet. The world resolved not to allow global temperatures to rise above another 2 degrees.

Anything more would lead to catastrophic changes affecting forests, air, water and the environment. All true so far. No one doubts the disaster of global warming. The solution was either for the world to stop making any new coal plants or for the developed world to reduce their emissions by 10 per cent.

The developed world categorically refused. Such a drastic drop in emission would lead to loss of livelihoods and jobs, something they were not willing to take. So, let us force the poor Third World to stop starting such plants. Let the poor make the sacrifices. Who cares if they lose jobs or new companies?  That’s why we have such a strong opposition to our coal power.

Shiekh Mohamed Al Maktoum is considered one of the most visionary leaders in the world. After all, he took the desert and transformed it into one of the world’s leading cities. He has all the gas and oil in the world, but he chose to build the Hassyn Coal Power Plant of 5,000 Megawatt. That is five times the one proposed in Kenya.

Golda Meir, former Prime Minister of Israel once said: “there comes a time in every nation when they have to make sacrifices with their conscience and to make hard choices’’. Kenya is now at that cross point. Either we make that difficult choice and use the cheaper coal and create those jobs – or spend another 20 years dreaming of industralisation and job creation. Fortunately for Kenya, over 90 per cent of our power is from clean energy, mainly geothermal and hydro so the world can forgive us for trying to create jobs.

Chemicals can be deadly if used in excess. For example, 500mg  of paracetamol (Panadol) will cure you, but  5,000 grams will kill you. That is the logic of chemistry. The same logic applies to all emissions from a coal plant, whether it be sulphur, carbon-dioxide or nitrogen. What is acceptable and what is not? The World Bank has set the standards that are acceptable and the proposed coal plant in Lamu meets all the requirements – and the day they don’t meet those standards then shut it down.  No point arguing about the chemicals without stating the acceptable levels.

I am writing this in Lamu and I have to admit that I am one of the promoters of the coal plant. I am from Lamu, my family lives here and no one can claim to love this place more than I do. I would never do anything that would harm my people. However, there is no greater pollution than having millions of our youth remaining jobless and having their ambitions crushed through loss of hope. To quote Golda Meir, we need to make sacrifices with our conscience and bring the cheap power. Even if this annoys our rich friends.

By Ethiopian Embassy | 19 days ago