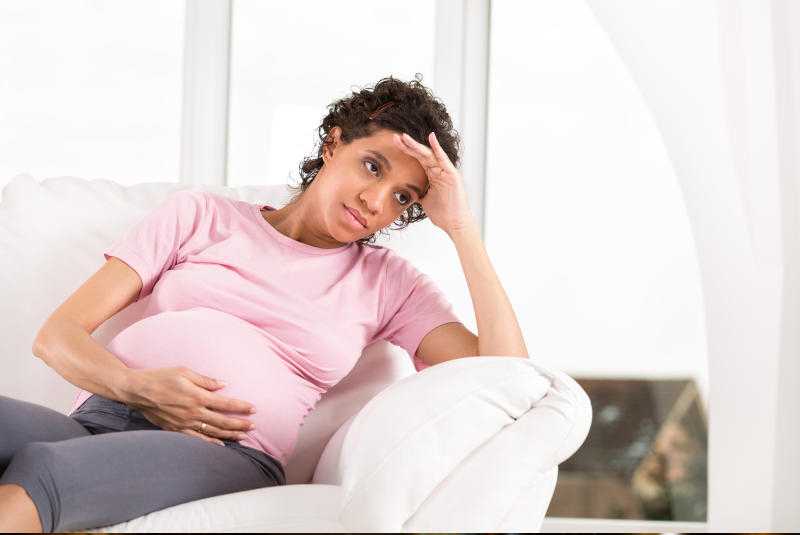 While in the countryside a fortnight ago, I spoke with the head teacher of a local primary school about teenage pregnancy. The teacher said although his school is unaffected, the problem is bigger than people think.

“This is a societal problem. It starts right from home, school and then spreads into the society,” the teacher who is only three years to retirement said.

Three things, he explained, lead young girls to the early pregnancy trap; poverty, lack of exposure to sex education and parents’ inability to instill discipline in their children.

The increasing cases of early pregnancies among schoolgirls, particularly in primary schools, are worrying.

A journalist told me the other day that the reason such cases are highlighted during examination period only is because the whole nation is focused on the exams and hence “there is no room to hide”.

But he added that girls are impregnated every day but such stories go largely unreported.

It has been pointed out that parents have left the duty of taking care of their children, counselling and spending quality time with them to teachers.

For instance, in day public schools, a child leaves home as early as 5am to go to school and returns home as a late as 6pm.

They get home tired, and embark on their homework, eat supper and retire to bed in readiness for the new day.

On weekends, mothers have no time for their daughters. They are busy preparing for chamas, weddings and funerals. Consequently, girls are left home, exposed to jobless men whose only ‘work’ is to drink cheap liquor and smoke bhang.

The society seems to have neglected the hapless girls; left them in the hands of such crude men.

Very few parents are courageous to sit down with their daughters and explain to them the dangers of engaging in early sex.

In fact, most parents wrongly believe that it is the role of the teachers to talk to their children about this.

Parents must be at the forefront in educating their children on the effects and consequences of engaging in sex early.

In fact, it is not just about pregnancies; there is also the danger of sexually transmitted diseases (STDs). Statistics show that teenagers are more vulnerable to STDs than married couples. This is because there is no one to talk to them about the problem.

In some cases, early pregnancies are as a result of poverty. For example in coastal towns of Kilifi and Kwale and in border towns of Busia, Malaba, Namanga as well as lakeside towns of Kisumu, Homa Bay and Migori, girls are more vulnerable to early marriages because of their proximity to people from different cultures and backgrounds.

Most girls are enticed with money by rich men. And some teachers too have the habit of luring their own pupils/students into having sex with them. Many cases have been reported of teachers impregnating their own pupils. Just the other day, a head teacher was arrested after he eloped with his former pupil, who sat her Kenya Certificate of Primary Education examination this year. Such cases are rampant.

This week a local television station ran a story of how primary schoolgirls in Bungoma get impregnated and are left in the hands of their poor parents.

Men waylay girls in the bushes, lure them with niceties and then sleep with them. The end result is unwanted/early pregnancies. This is a big problem for both children and their parents.

Lack of sex education for our children both at home and school is a major contributor to the increasing cases of early pregnancies.

Girls are exposed to uncaring men who don’t give a hoot about anything. Most of these men are hopeless and seem to have given up on life due to joblessness and lack of income.

To them, impregnating a Standard Seven pupil is just like eating ugali with sukuma wiki; life goes on.

Something needs to be done to protect our girls from these paedophiles and mannerless village boys. Sex education in school is important. Time should be set aside in school to teach students about the dangers of early sex.

Parents too must create time to be with their children and have a father-son or mother-daughter conversation on the subject. This will save girls from such embarrassment.

Mr Etale is the Director of Communications, ODM Party

It emerged that most counties had no interest in the water sector until this year.