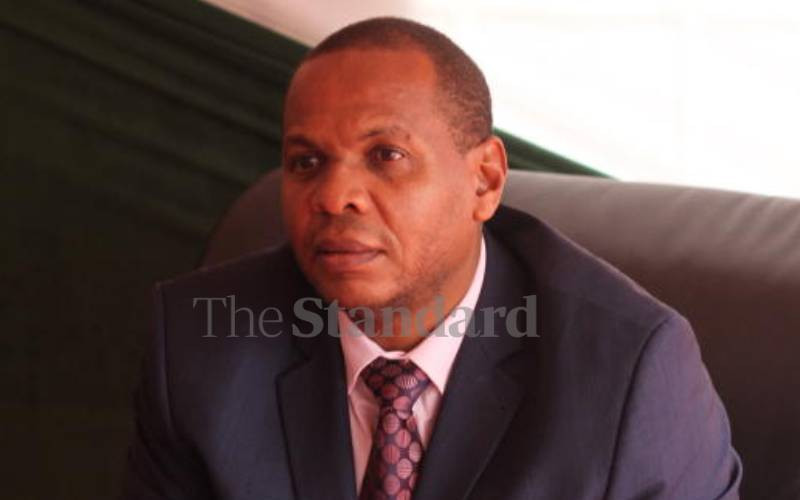 Mr Mungatana in a motion tabled in the Senate wants residents consulted before the construction of dams, the release of water during the rainy season and limiting the flow of water to RiverTana during the dry season, to safeguard their interests.

The senator called for the development of a policy in line with the Nile Treaty of 1959 to guarantee the average annual flow of the River Tana and mitigation measures for the perennial floods and water scarcity to the residents of Tana Delta.

“The residents of Tana River county have perennially suffered from acute effects of flooding and inadequate supply of water to its residents and their livestock; the challenge of flooding has predominantly been caused by KenGen’s release of huge amounts of water from the seven forks dams which combine with rainwater from the highlands,” said Mungatana.

The senator told the House that the hoarding of water at the seven forks dams and other significant upstream activities such as irrigation and small-scale dams limits the amount of water that flows downstream through River Tana significantly affecting agricultural activities.

Mungatana said that farming in irrigation schemes such as Bura, Galole and others in the Tana Delta has been hampered by inadequate water supply to the canals that channel the water to the farms.

The senator explained that limited water supply to the hinterland and irrigation schemes causes severe hunger to the residents of Tana River, death of livestock and conflicts between farmers and herders while floods cause deaths, displacements and waterborne diseases such as cholera downstream at Tana Delta.

“We are also aware that the Tana River plays an important role in the lives of the communities living along its banks including Garissa and Tana River counties whose main economic activities are livestock keeping, farming and fishing,” said Mungatana.