ODM leader Raila Odinga returns to the Coast, a move meant to neutralise the influence of Deputy President William Ruto and tame rising revolts from proponents of a regional party.

The former prime minister is scheduled to be in the region for a five-day tour that will take him to four counties in the Coast where he will also popularise the Building Bridges Initiative (BBI) Bill.

Buoyed by the passage of the BBI Bill by all the six county assemblies in Coast, Raila is also expected to meet local politicians, religious leaders and other key groups to implore them to vote for the Bill in the referendum.

Prof Halim Shauri said Raila will have to contend with a revolt created by the DP’s forays in the region and “competing egos” of his erstwhile partners governors Hassan Joho, Amason Kingi and Salim Mvurya.

The three governors are pulling in different directions even though they were able to rally MCAs to pass the BBI Bill, which is a pet project of Raila and President Uhuru Kenyatta.

Kingi is rooting for establishment of a Coast-based political party while Joho has insisted that he will vie for the presidency on an ODM ticket.

Meanwhile, Mvurya who in December last year joined Ruto to campaign for an independent party candidate in the Msambweni mini polls, has so far not declared his intention.

“They were ODM pillars in the lower Coast and now they are facing the possibility of being pushed to political oblivion. Anyone fighting for survival can be very dangerous,” said Pro Shauri.

Joho has, however, maintained that he enjoys cordial relations with the ODM party leader since he declared interest to be the party’s flag bearer.

“We are democratically competing for the party ticket. It is as a result of deep consultation. Even before the 2017 General Election, I said this region must be on the ballot,” he said.

Yesterday Mr Shahbal, a fierce critic of a Coast-based political party, said the handshake between Raila and President Kenyatta accords him an opportunity to return to ODM.

According to an itinerary shared by the Orange House, Raila will arrive in Taita Taveta tomorrow afternoon and will hold a rally in Mwatate on Tuesday morning.

Taita Taveta County is seen as the DP’s bastion after he acquired Kisima Farm in Taveta where he has since 2018, been holding meeting with different delegates from the Coast.

Raila will hold three other rallies at the Open Mwakinyungu Primary School, Mbololo Town and later in Voi before he departs to Watamu in Kilifi County.

On Tuesday, the ODM leader will make an extensive tour in Kilifi, holding rallies in Watamu, Ganze, Kilifi Town, Malindi Town and Mtwapa.

Kilifi Governor Amason Kingi is the face of the faction in ODM that has announced that it will establish a new party, which will be unveiled before the end of March.

Yesterday, Kilifi County Communication Director Mark Agutu said only Kingi could confirm whether he will be accompanying Raila in his tour in Kilifi.

Samboja has close ties with President Kenyatta and Raila but frosty relations with the DP who has been wooing his local opponents like former Governor John Mruttu and allied MCAs.

In Mombasa, Raila will tour Kisauni, Likoni, Majengo and Changamwe.

Raila’s tour also comes at a time when ODM is divided into three factions.

Although, Joho has said he had nothing but respect for Raila, he has declared his interest to contest for the ODM presidential party ticket.

Over 500 families from the posh Nakuru’s Milimani West Estate have written to the National Land Commission (NLC) seeking intervention. 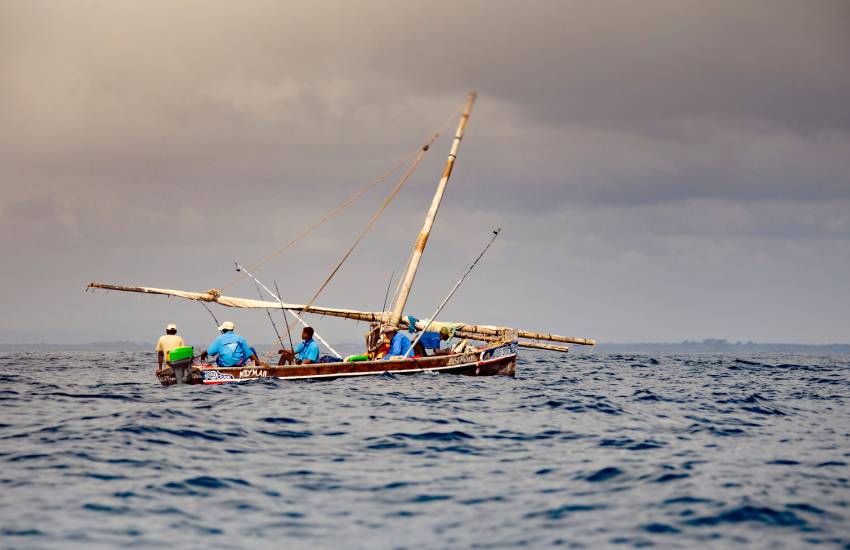 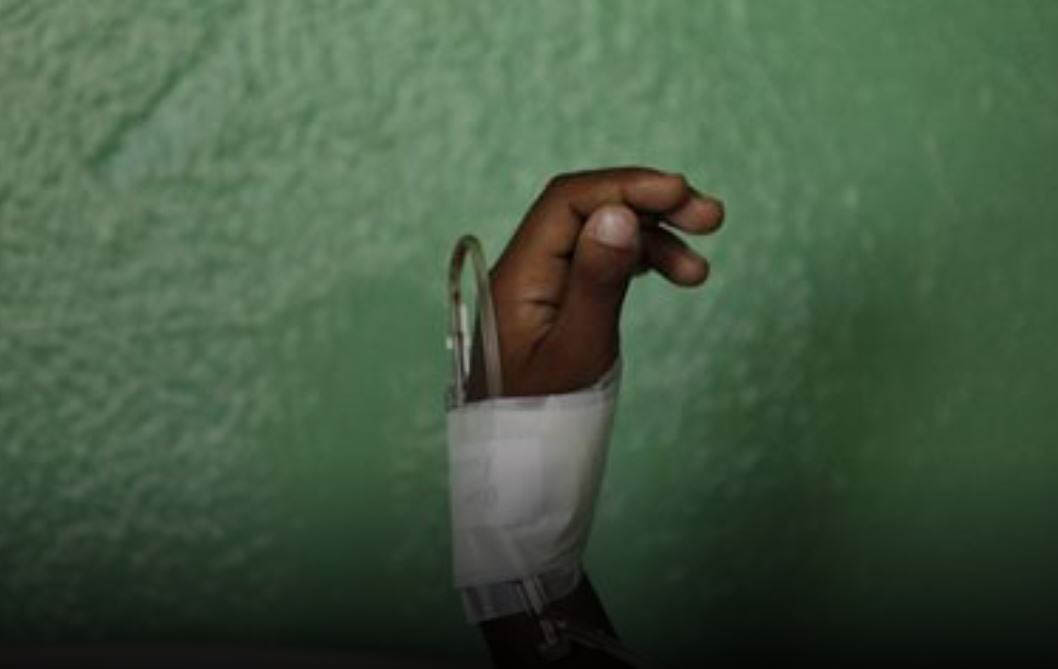 By Benard Sanga | 16 hours ago