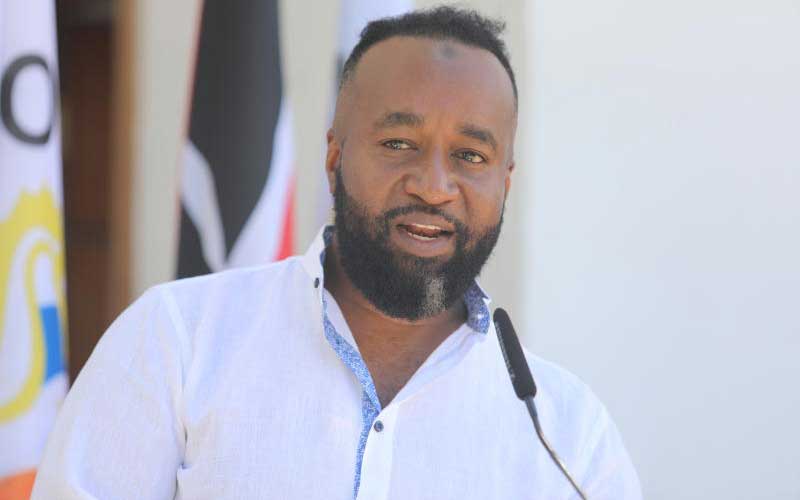 Governor Hassan Joho (pictured) has been given 21 days to file his mitigation statement before the High Court can sentence him over contempt of court conviction.

Last month, the High Court found Joho guilty of disobeying a court order stopping him from interfering with the property of local tycoon Ashok Doshi.

Doshi had filed the suit in court seeking Joho's arrest and committal to a six-month civil jail term for demolishing the wall in Changamwe area.

The governor had accused Doshi of grabbing the property belonging to Changamwe Secondary School.

Case will be mentioned on July 2.

Elsewhere in Meru County, Governor Kiraitu Murungi has hit back at local Woman Representative Kawira Mwangaza in the ongoing tussle between the two leaders.

This comes two days after some Meru women leaders asked Kiraitu to apologise to Mwangaza and Kenyan women for disrespecting them.

This was in response to an incident that took place on June 6 at Baite TV premises where officers from County Revenue Board clashed with the MP and her husband Murega Baicu over alleged unpaid broadcasting licences.

Governor Kiraitu yesterday maintained he would not apologise, saying that he has great respect for women.