Sonko to know fate of case in Voi today 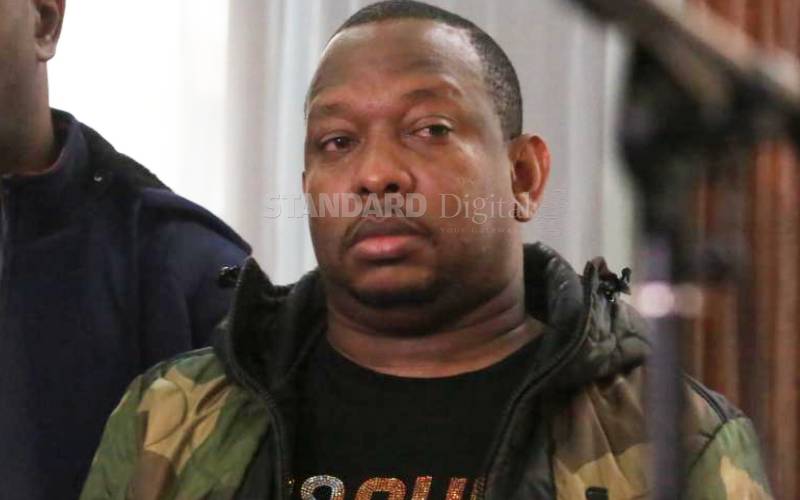 The criminal charges against Nairobi Governor Mike Sonko (pictured) before a Voi court appeared to be hanging by the thread after it emerged that the chief complainant in the case had withdrawn the complaint.

Today, Voi Senior Resident Magistrate Fredrick Nyakundi will determine an application by the Director of Public Prosecution (DPP) to terminate the prosecution.

Sonko has been indicted on three counts bordering on resisting police arrest, assault and disorderly conduct arising from his arrest on December 6 last year before he was flown to Nairobi to face graft-related charges.

The governor presented himself in Voi Law courts, but did not take any plea.

The governor arrived at the court premises in a convoy of several vehicles accompanied by his security team and legal team. However, only three vehicles were allowed in.

In July last year, the MP was charged afresh with incitement. He denied the charges.