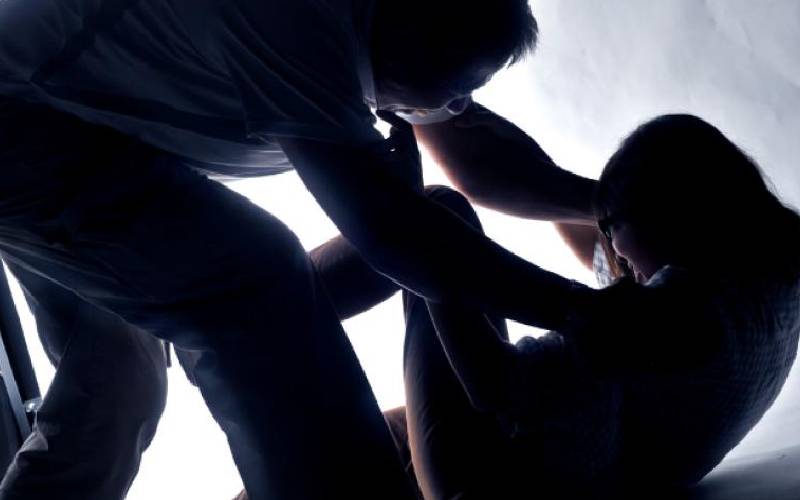 A school bus conductor at Mount Sinai Primary School in Likoni, Kwale, has fled into hiding after being accused of defiling a five-year-old girl on July 15.

Parents of the victim and residents accuse the school management of trying to help the man escape.

"They claimed they could not trace him on his cellphone."

The manager denied reports of a coverup but declined to state whether he knows the conductor's whereabouts.

The suspect has been identified only as Everton.

Sources indicate he is in Teso South sub-county and could be trying to flee the country.

“That matter is with the police and for any more information please contact the principal,” the manager said, adding that he was not well briefed on the matter.

According to reports the victim was defiled by the conductor at the back of the bus.

The parents told The Standard they noticed a change in the girl’s movement three days later and upon inquiry she told them what happened.

The victim identified her attacker by name because she uses the bus to and from school daily.

A medical examination at Likoni District Hospital revealed she had been defiled.

The family reported the matter under OB number  27/07/2019 before taking the girl for medical examination.

Likoni DCIO Charles Onyango told The Standard a report of the incident was received and an investigation launched.

“The suspect is still at large but all processes have been activated to apprehend him. The suspect is well known and we are doing everything to track him down,” said Onyango.

Reports indicate the suspect fled to Western Kenya a few days ago and his cellphone has been switched off.

By Bernard Sanga | 23 hours ago