The Galole MP arrived at CID headquarters in Nairobi for questioning on Thursday at 11 am accompanied by his lawyer and left at 3am.

CID director Francis Muhoro confirmed to the Standard that his officers interrogated the legislator.

“We are carrying out investigations into the clashes and the assistant minister is among those who have been mentioned. Several others including politicians will be questioned as we try to get the cause of the issue,” said Muhoro on the phone.

He said CID headquarters is complementing the Coast team that is investigating the clashes and have so far interviewed more than 10 people and charged others in court including two chiefs over the incident.

Addressing the press after being interrogated, Godhana maintained that acting Internal Security Minister Yusuf Haji should also be questioned.

The summoning of Godhana comes days after Haji ordered the CID to question him over the clashes.

But Godhana instead demanded that Haji also be investigated over the deaths saying the clashes pitting Pokomo and Orma communities in the area are political.

Maasai in Tanzania move to new homes amid eviction efforts
Government officials say the Maasai are being asked to voluntarily leave their homes, located in parts of the Ngorongoro Conservation Area.
Africa
By VOA
19 hours ago

Kenya shouldn't import pesticides that are banned in other countries
It is no doubt that double standards in the global trade of highly hazardous pesticides have led to global health and environmental crisis and is a matter that requires urgent attention.
Opinion
By Patricia Kombo and Fredrick Odhiambo
2 days ago 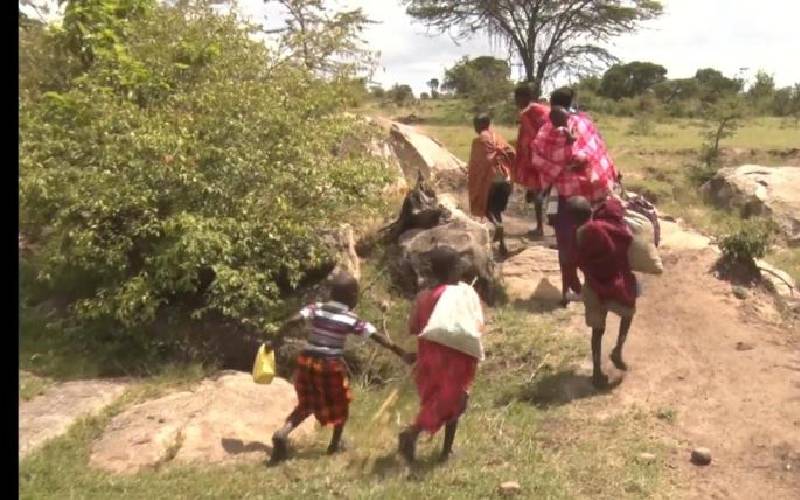 Kenya beefs up security at border with Tanzania
Security personnel were deployed in Olposimoru to monitor movement of the Tanzanians, with reports of mass eviction of the Maasai community that had been residing in the conservancy.
National
By Godfrey Oundoh
14 days ago 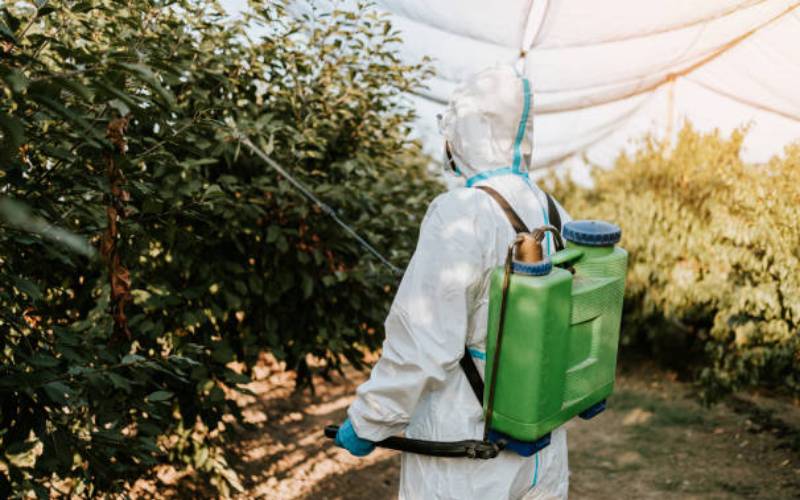 Law will help Kenyans address rising concerns over pesticides
Parliament must fast-track the passage of the Pest Control Products Bill, 2022.
Opinion
By Layla Liebetrau
18 days ago
.