Fresh bid by MCAs to impeach Kawira after court directive

The Meru County Assembly has started yet another bid to impeach Governor Kawira Mwangaza.

The other reason was that the motion risked violating Kawira’s rights.

The judge said the five days given to Kawira to defend herself were not adequate.

But Mr Kiogora, who afterwards said the assembly was committed to sending Kawira home, tabled a fresh notice of motion.

Soon after Kiogora tabled the notice, Majority Leader Evans Mawira tabled a motion to extend the sitting up to December 21 for MCAs to be able to dispense with it and other matters, including the expected Supplementary Budget and vetting of executives, in the event the governor makes fresh appointments.

The MCAs recently rejected seven out of 10 nominees, forcing Kawira to delegate additional duties to the four who were approved.

The grounds Kiogora listed include Kawira’s appointment of her husband Baichu Murega as Patron of Meru Youth Service and Hustlers Ambassador 'a non-existent post'.

Kiogora said the appointment of Murega had bypassed a transparent and competitive vetting process.

He accused the governor of usurping the powers of the Meru County Public Service Board.

And a group of leaders, including former MCAs, have come out to defend the governor.

They appealed to President William Ruto and his deputy Rigathi Gachagua to intervene and save Kawira from the impending impeachment.

The group, which included former MCAs Nick Mburugu, Richard Gitarii and David Kaithia, said some leaders had hatched a plot to have Kawira impeached to pave way for their own 2027 political ambitions.

“Our governor also sought the president’s intervention while in Embu. We support her,” Mburugu said. 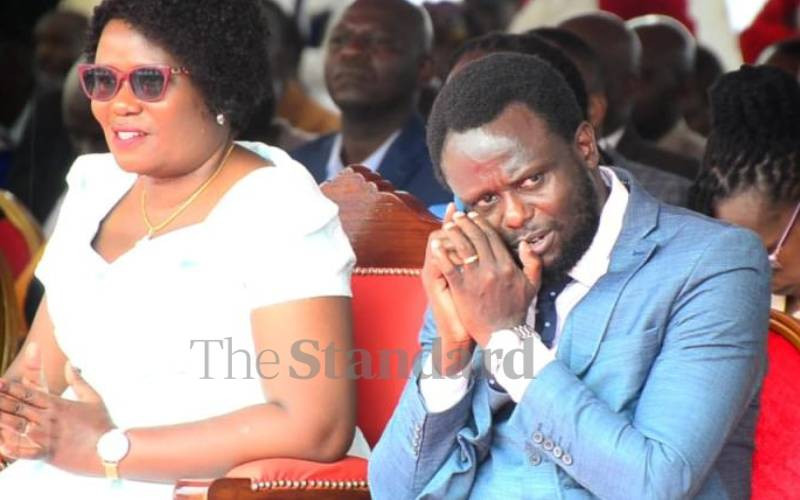 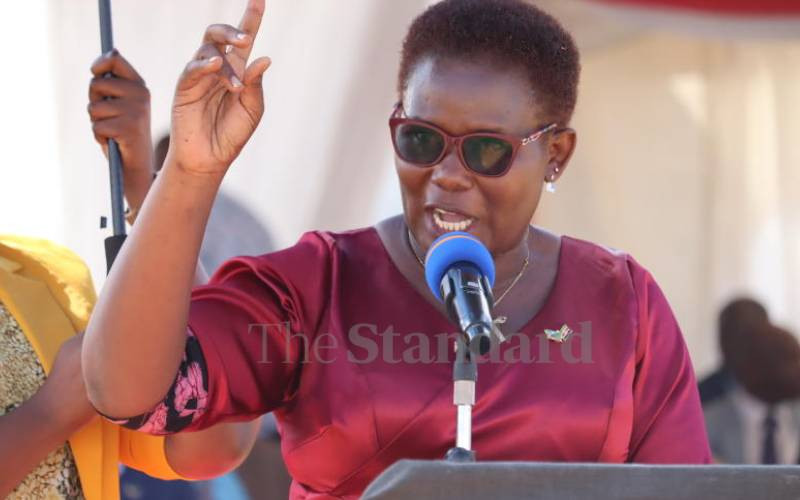 Premium Mudavadi hails his 'earthquake' decision and speech, a year later
Politics
By Jacob Ng’etich
46 mins ago
Former PS Karigithu gets backing for maritime agency's top seat
Business
By Philip Mwakio
2 hrs ago
Is Russia's war in Ukraine a ploy to win over Africa?
Xn Iraki
By XN Iraki
2 hrs ago
What it will take to grow Kenya's key economic sectors
Opinion
By Eng Shammah Kiteme
2 hrs ago
.

By Dennis Onyango 2 hrs ago
Premium Fallen giant: George Magoha, the bold and hands-on scholar who dreaded failure all his life

By Brian Otieno 2 hrs ago
Premium Bully or pushover? Inside Chebukati's six-year tenure at IEBC
.