By Fidelis Kabunyi | 6mos ago

A mechanic who was on a test drive along Thika road has lost his life after his car rammed into an incoming Public Service Vehicle (PSV).

According to Thomas Kamau, an eyewitness, the accident occured after the front wheel fell off at speed.

" It's unfortunate that the driver lost control, he was driving from Gatuanyaga to test the vehicle which failed to start in the morning, he was testing the same before the tragic accident," he said.

Other people who got injured in the accident were rushed to Thika level-5 - hospital. 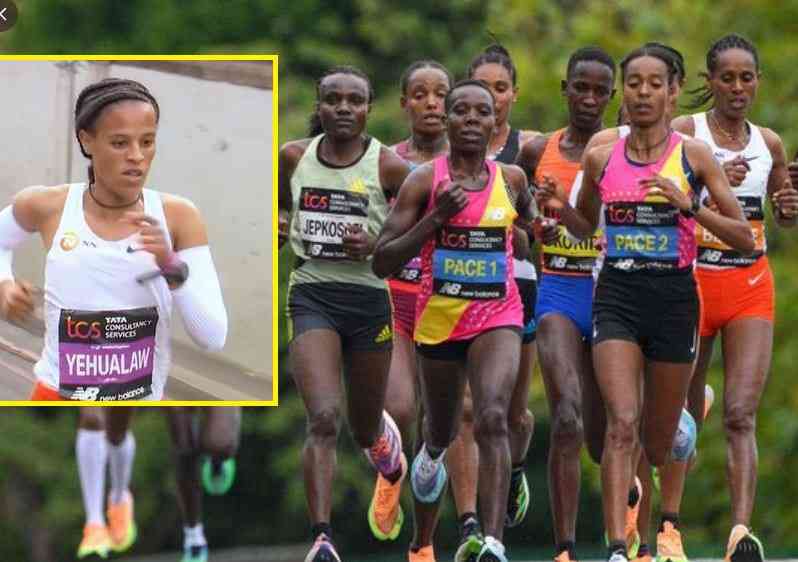