Wang'uru OCS collapses and dies in his house 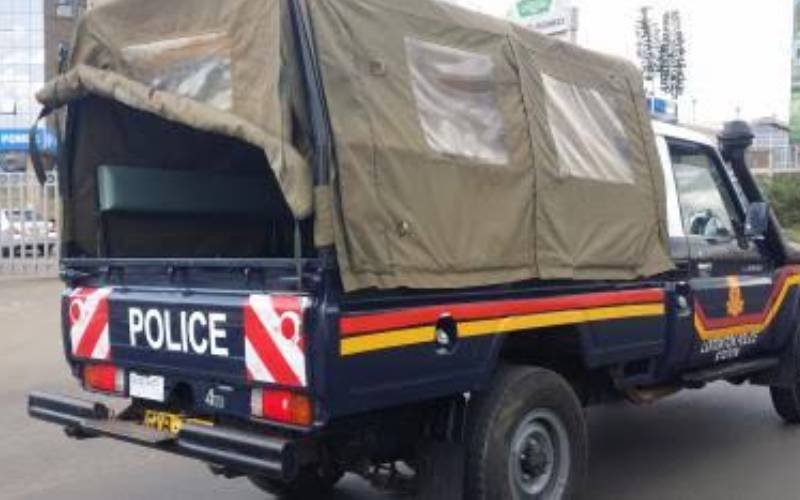 His body was found in his living room by a driver who had come to pick him up.

According to Kirinyaga County Criminal Investigations officer Kiplagat Korir, the driver was forced to access his house by climbing the fence after he failed to open the gate.

Korir said, although the OCS has been battling high blood pressure (HBP), a postmortem will be conducted to establish the cause of his death.

"We are waiting for a postmortem to be done in the cause of the week to know what exactly led to his death," he said, adding that the deceased lived alone.

In 2019, Harrison Muteti, a former OCS at the same station, died in a road accident near Kamakis along the Eastern bypass in Ruiru.

Muteti, who was driving himself in a Toyota Delta car, rammed into a lorry parked on the left side of the road to pay cess fees at the Kiambu County cess collection point at around 3:30 pm.

He lost control of the vehicle and rammed into the stationary lorry, sustaining injuries on the head and chest and was rushed to Ruiru sub-county Hospital, where he was pronounced dead on arrival.