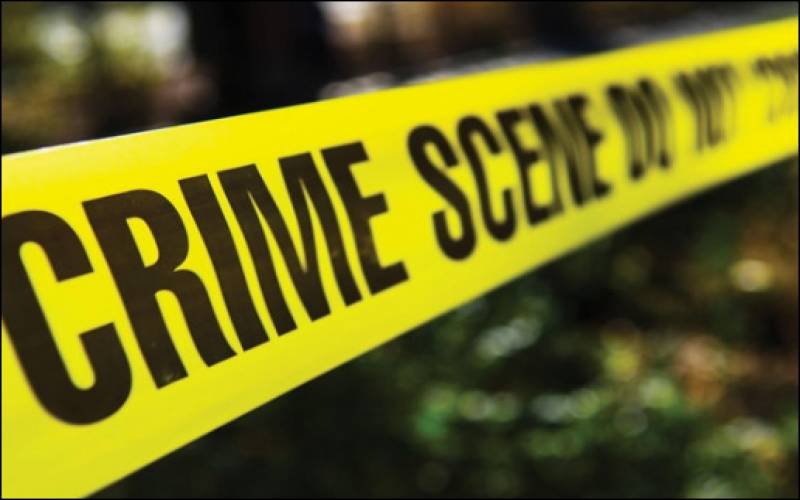 A man masquerading as an engineer at Safaricom will be arraigned in court this morning, for vandalising the company’s telecommunication worth over Sh2 million.

Police say that Lenny Ng’ang’a while posing as an engineer on maintenance duty, gained access to a transmitter station in Murang’a.

Reports indicate that he deceived the guard who noticed his unusual behaviour.

Acting on suspicion, the security guard notified the area police who arrived at the scene immediately.

“Police presence prompted the suspect to flee from the scene in a Suzuki Alto towards Sabasaba area in Murang’a,” the police say.

Minutes into the chase, the police caught up with him, forcing him to surrender.

Upon arrest, the officers managed to recover the telecommunication equipment, which is suspected to have been vandalised.

The suspect is in police custody awaiting arraignment.

Couple, two others get seven years for killing teenager
;
Feedback