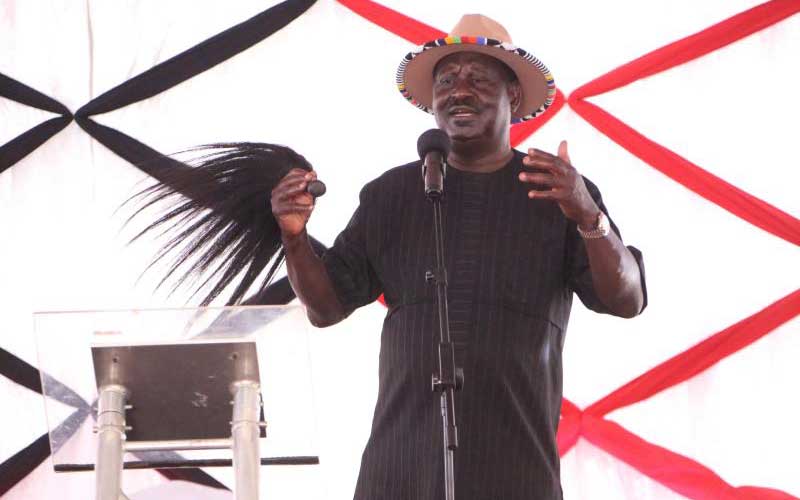 In a press statement to media houses, Kikuyu Council of Elders secretary Peter Munga said the cultural event that was scheduled for November 14 has been postponed to a later date.

More than 500 elders from Nyanza had confirmed attendance to the event which was to be held at Kabiru-ini Showground.

“In adhering to President Uhuru Kenyatta’s directive suspending political rallies and other public gatherings, both the Luo and Kikuyu elders have agreed to postpone the event,” said Munga.

He said the visit was a reciprocal one from Luo Council of Elders after their Kikuyu counterparts visited Bondo last month.

Munga disclosed that youth groups from Mount Kenya and Nyanza met elders from their respective regions in Kiambu in preparation for the event.

“The decision was arrived at on Wednesday night after the elders witnessed at least 200 youths from Mount Kenya and the lake region interact in Kiambu as part of the buildup activities ahead of the event,” he said.

The chairman of Kikuyu elders Wachira Kiago and his Luo counterpart Ker Opiyo Otondi said they would continue with planning meetings and other intercultural interactions to ensure good socio-economic and political relations between the two communities.

Plans to dredge Lake Victoria back on track

The process is back on track after the Kenya Ports Authority (KPA) invited interested contractors to submit bids for dredging.

By George Njunge | 20 hours ago