Tension is still high in Olposimoru area in Narok North sub-County after two more people were killed and over 10 others sustained bullet wounds in the ongoing communal violence on the border of Nakuru and Narok counties.

More than 30 houses were torched as the ethnic clashes between members of Kipsisgis and Maasai communities continue to escalate.

The fight started on Tuesday after a herder was killed while grazing livestock in Olposimoru forest, which is part of the larger Mau Forest.

During a peace meeting led by County Commissioner Samuel Kimiti, who is also the chair of Narok County Security team, the locals accused the General Service Unit officers of harassment.

“We are ready for peace but police officers are shooting our people. They have already killed one and injured seven others,” said Robert Lepore, a representative from the Maasai side.

Mr Lepore claimed that the seven victims of police brutality suffered wounds on their backs as they were fleeing.

The victims are recuperating at Narok County Referral Hospital while the two bodies are lying at the facility’s mortuary.

The two communities blamed cattle thefts, land issues and politics for the recurrent skirmishes that have left several people dead since 2018.

Kimiti claimed that the residents attacked the GSU officers with arrows, and injuried one.

“We have two deaths and the mode of their death is not yet clear. We are investigating the incident to establish whether the bullets used belong to the police or some armed civilians,” Kimiti said.

The Kipsigis side dismissed claims that the fights were about cattle theft, claiming that land issues and 2022 politics were at play.

Kimiti had earlier issued a stern warning against the two warring groups. 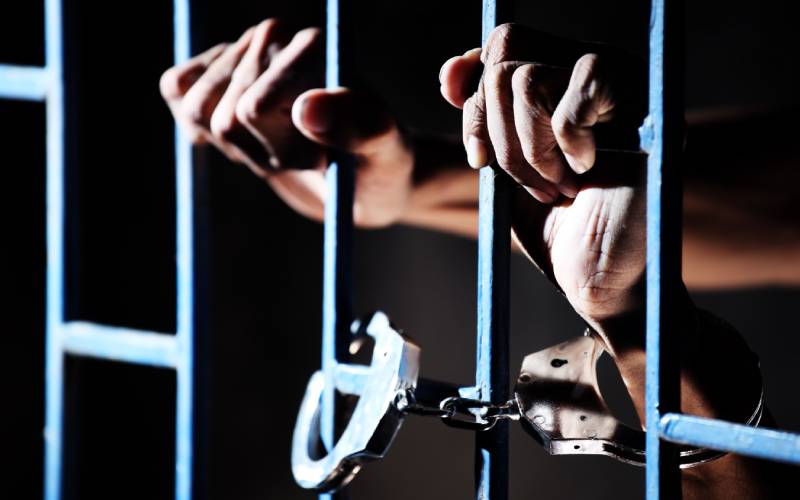