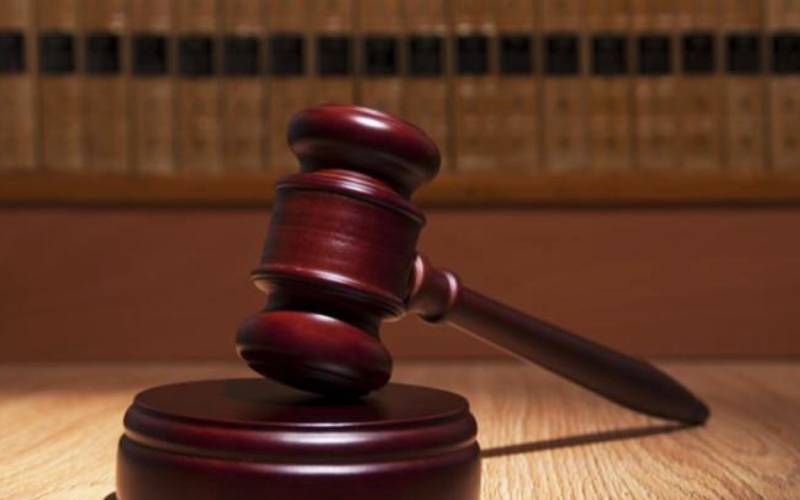 Justice John Makau also issued orders staying the licensing of KPCU as a miller or marketing agent of coffee.

Attorney General Paul Kihara, Mr Yatani, Mr Munya, AFA and KPCU are named as respondents. The Council of Governors is listed as an interested party.

“In the light of Covid-19 emergency measures announced by the government, I direct the petitioners to serve the application and the petition within the next seven days,” the judge said.

The move stopping KPCU from administering the fund came after some farmers, mostly from Western and Rift Valley regions went to court challenging the union’s operations.

In their petition, Shadrack Wasilwa, Jamin Cheptorus, Tom Wanambisi, Alex Wafubwa, Samson Kamarich and Johnson Akunga argued that administering of the fund should have been taken over by the Commodity Fund.

The petitioners sought orders to stay the licensing of the new KPCU as a miller, marketing agent or the use of infrastructure of the defunct KPCU by AFA. The move to block the new KPCU from implementing the cherry fund was welcomed by small-scale farmers following advance payment upon delivery of their produce.

The mandate of the board is to buy coffee directly from farmers, a move that has met strong opposition from commercial millers ahead of the harvesting season.

In January, President Uhuru Kenyatta appointed Henry Kinyua to chair the organisation, with Munya appointed as a board member.

The government re-branded the 75-year-old organisation, held a series of meetings with cooperative officials across the coffee belt and educated them on new KPCU, to streamline the sector.

Last month Munya said some cooperative societies in the Central region were delivering their produce to a KPCU milling pant in Dondora, Nairobi.

Munya spoke when he accompanied Interior Cabinet Secretary Fred Matiang’i, while on a tour of development projects in Maragua, Murang’a County.