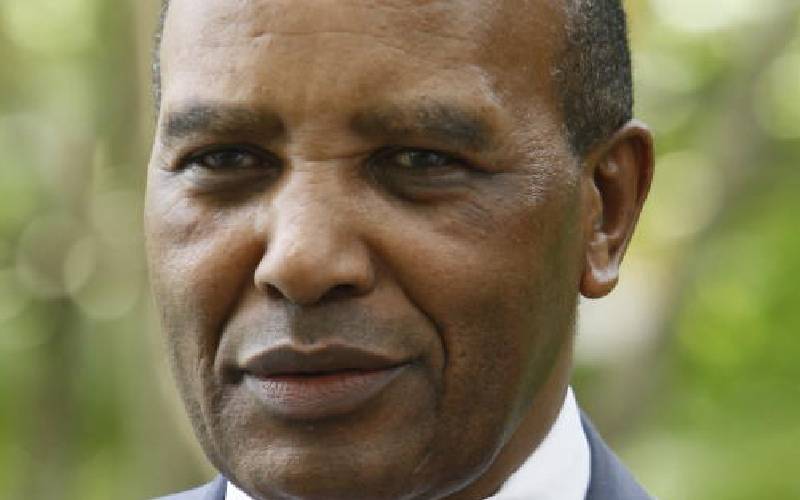 At least 10,000 youths from Nyandarua County are set to benefit from an online job platform in the next five years. This is after the county government launched the Ajira digital programme in partnership with the ICT Ministry. Some 128 youths from the region have been trained in the past one month.

The programme was launched by Nyandarua Governor Francis Kimemia (pictured) and ICT Authority Chief Executive Officer Catherine Getao in Ol Kalou town. Kimemia said that close to two-thirds of the county’s population are youth, adding that the majority of these young citizens lack tertiary and, often, skilled education which hinders the full realisation of their potential.