Nacada calls for reduction of bars in Mt Kenya 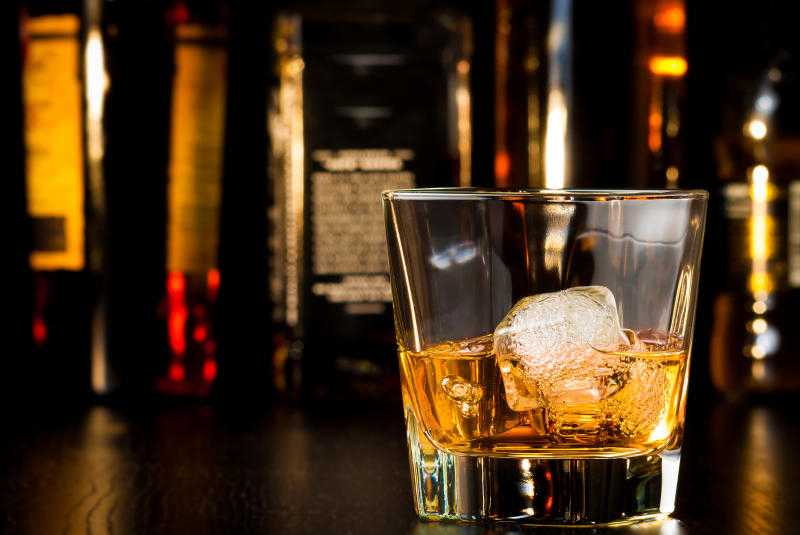 Nacada has expressed displeasure over increased alcoholism in Central Kenya region, with hundreds of the youths indulging into the vice.

Authority’s Chairman Lt Colonel (Retired) Julius Githiri revealed that in the region there are more outlets than number of learning institutions.

Speaking in Kongu ini village in Murang’a during inspection of rehabilitation centres, Githiri regretted that hundreds of youth in the country are indulging in alcoholism, thus need to save the situation for the future.

“This an area with more liquor outlets, and we call upon  county governments that have licensing powers  to reduce number, in efforts to reduce level of alcoholism,” he said.

He added that Mt Kenya region is a laughing stock as it has few youth participating in sporting activities, thus need for establishment of talent centres.

On rehabilitation exercise, Nacada he said would cater facilitate rehabilitation of a former KDF soldier Kenneth Gachie Mwangi who was sacked over excessive alcoholism.

Mwangi who hails from Kagicha village in Nyeri was dismissed eight years ago from the military.

“Nacada gets requests from people in need to be assisted to undergo rehabilitation, and many have successful stories to tell their journey through and after alcoholism among other addictions,” he said.

He accused county governments of failure to initiate rehabilitation programmes with billions of shillings they collect for licences.

“The money is designed to cater for rehabilitation but the counties have not used towards establishment of programmes to benefit the addicts,” said Githiri.