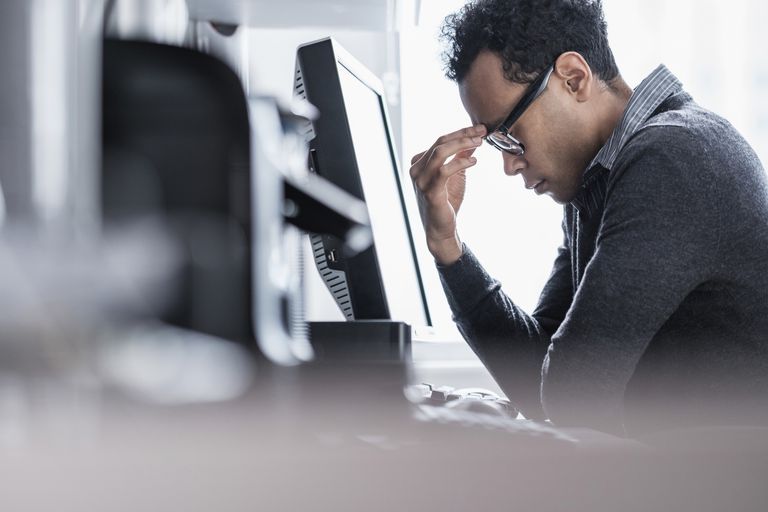 The phrase "burn-out" has been used for years to describe the feeling of being physically and emotionally run down, but it has now been recognised it as a genuine medical condition.

The World Health Organisation (WHO) has added "burn-out" to the International Classification of Diseases , meaning that it will become a globally-recognised medical condition in 2020.

WHO defines burn-out as "a syndrome conceptualised as resulting from chronic workplace stress that has not been successfully managed".

Symptoms include feelings of energy depletion or exhaustion, increased mental distance from one’s job, or feelings of negativism or cynicism related to one's job, and reduced professional efficacy.

However, the term "burn-out" can only be applied when these symptoms are experienced in a workplace environment, according to WHO.

"Burn-out refers specifically to phenomena in the occupational context and should not be applied to describe experiences in other areas of life," it said.

This is the first time burn-out has been classified as a medical condition by any official health body.

The phrase "burnout syndrome" was coined by German-born psychologist Herbert Freudenberger, who used the term in a 1974 study of the condition.

Freudenberger analysed the phenomenon after he observed it in some of his colleagues, who described themselves as being “burned out,” and later also experienced it himself.

The psychologist described the state of being burned out as “becoming exhausted by making excessive demands on energy, strength, or resources” in the workplace.

By Paul Kariuki | 6 days ago