What would you do if you had five children?

NAIROBI, KENYA: On March 12, Kenyans woke up to good news that a woman had given birth to five children at the Kakamega County Referral Hospital adding to the four she already has.

The news ignited discussions on different platforms, with many taking to social media to congratulate 28-year old Everlyne Namukhula.

While others may view her experience as a huge blessing, Namukhula is more worried than excited. What will her children eat?

In Kenya, the cost of living is high for the majority. Many are questioning how one would bring up such a big family without breaking a bank.

Standard Digital sought the opinion of a mother in Nairobi on the cost of raising a new baby.

For JM, who will be referred to as Mama Davido in this article, the biggest worry is the child’s comfort.

“Her worries will range from diapers, formula, and the biggest of them all – the nanny,” Mama Davido says.

JM has one son, and she says he may be a big feeder because the baby would clear a can of formula in a week.

When one has a child, the biggest focus is on the baby, which nutritionists say is a mistake.

The mother also needs to feed properly to be able to produce enough milk.

Mama Davido adds that she would devour porridge, plantain, and hot chocolate. She drank gallons of water.

With five children, Namukhula will have to feed enough – not overfeed – to be strong enough to raise all her children. 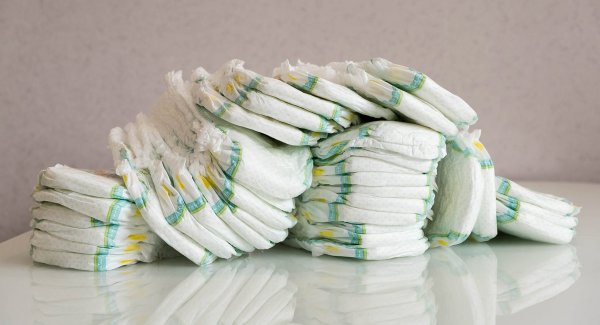 Other than formula, she will need to think about diapers. However, there are women who have opted out of the diapers game. According to Jumia, an online shop, the size one baby diapers containing 44 pieces retail at Sh1,200.

Mama Davido says Namukhula may need to set aside Sh1,200 per week for diapers alone, translating to Sh6,000 for diapers each week for the five babies.

Some new mums have gone for the easier and cheaper option of cotton cloths or nappies. However, the nappies will mean more work as they will need to be cleaned after every change.

Other than the formula and the nappies, Namukhula will need a house help, most likely a live-in nanny.

JM says with one child she needed two nannies – for night shift and day shift.

With the level of unprofessionalism, some of the nannies have exhibited, it would be wise to pick nannies from professional agencies. With one child and a three-bedroomed house, JM parted with a total of Sh17,000 for both.

Namukhula, with a total of nine children, and perhaps a bigger house, may easily have to part with Sh20,000 or more. If she picks a house help from referees and who would not need professional market rate salaries, she may part with less. 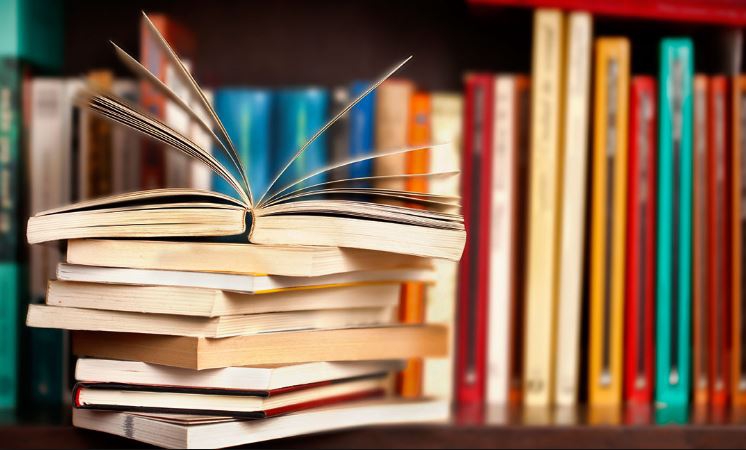 Edwin Omari, an educationist says the cost of raising a child shoots up as he or she continues to grow. The parents will have to look for schools from pre-unit to university.

Depending with the school, pre-unit level at a private school in Nairobi costs averagely Sh20,000 per term, transport included. Parents have to also set a side at-least Sh100 per day to take care of other items like snacks.

“We also have the option of public schools which is free but not absolutely free as there are some expenses which parents have to take care of.” Therefore, if Namukhula in future opts for a cheaper private school for the five kids, she will part with at-least Sh100,000 per term, translating to Sh300,000 per year.

“She will also have to set aside some money for books, uniform, etc, which are likely to drive up the cost of keeping them in school,” says Omari. For five kids to successfully complete primary school education in an affordable private school, a parent could part away with more than Sh2.4 million.

There is also the cost of secondary school education.

A download on fee guideline from the ministry of education website recommends on a realistic unit cost of secondary education provided for Sh23,973 for Day Schools, Sh51,839 for Boarding Schools andSh55, 435 for special needs secondary schools.

By Paul Kariuki | 5 days ago