The value of buildings approved for construction by the County Government of Nairobi last year declined by 33 per cent to Sh102.9 billion as investors maintained a wait-and-see approach, as the country heads to the polls on August 9, this year.

In 2020, buildings valued at Sh153.6 billion were approved for construction in the capital city, according to data from the Kenya National Bureau of Statistics (KNBS).

The biggest drop was recorded in non-residential building plans which dropped by 40.2 per cent to Sh26.6 billion.

In the previous year, there were commercial buildings valued at Sh44.4 billion that were approved by the county government.

“The value of the residential building plan dropped by a third to Sh76.3 billion last year compared to Sh109.2 billion in 2020,” noted the KNBS.

Real estate is one of the key sectors that are yet to recover from the adverse effects of the Covid-19 pandemic since the first case was reported in March 2020.

But even before the pandemic dust settles, the country is in an electioneering period, a time that investors tend to be jittery fearing poll-related tensions.

Bad loans in the real estate sector have also been on the upward trend as the property market struggles to shake off the adverse effects of the pandemic.

Data from the Central Bank of Kenya (CBK) shows that non-performing loans (NPLs) or loans that have not been serviced for more than three months — increased to Sh70.5 billion in March 2020 from Sh61.4 billion in December 2019.

This was an increase of 14.9 per cent — the highest across all the eleven sectors of the economy.

Nonetheless, banks still warmed up to the sector with credit to the housing market in the period under review increasing to Sh444 billion from Sh439 billion in December in 2019.

Real estate is one of the sectors that was hard hit by the adverse effects of coronavirus, with a lot of developers putting off their building plans even as tenants that had been negatively affected by the pandemic struggled to pay their rents.

Other tenants also downgraded to cheaper houses, leaving behind empty buildings in the high-end market.

And while almost all the other sectors of the economy have delightfully started to bloom after a tumultuous period in which the Covid-19 pandemic had cast a dark spell of stagnation over the business environment, real estate is still struggling.

After months in which it was hurtling down from its high tower, the real estate appears to have hit rock-bottom.

For speculators, in a downturn like this, is time to buy as from here, the only way out is up.

For regulated banks, pension funds or insurance funds, which deal in people’s money, they would rather play safe than regret.

Consequently, banks have been avoiding real estate like a plague. Over 55 per cent of senior credit officers of 44 local banks that were surveyed by the CBK in June last year said they had tightened standards for real estate.

It was an increase from half of the respondents that said they had been more cautious in lending to the real estate three months before.

The only other sector that had such a hard time in the banking halls is tourism, even as lenders relaxed their lending standards against the rest of the industries.

CBK attributed the tightening of credit standards in the two sectors to the adverse effects of the pandemic. “This was to avoid the possibility of non-performing loans as a result of the pandemic,” said CBK in the credit survey.

Not only were banks clamming up with credit, demand for credit from the real estate sector also reduced, according to the Credit Officer Survey findings for June 2021.

Of the nine sectors, only real estate recorded a decrease in demand. Perceived demand for credit decreased in the sector due to subdued demand for housing units, said CBK.

There are a lot of properties that have fallen under the auctioneer’s hammer due to a depressed market, with developers struggling to find buyers. 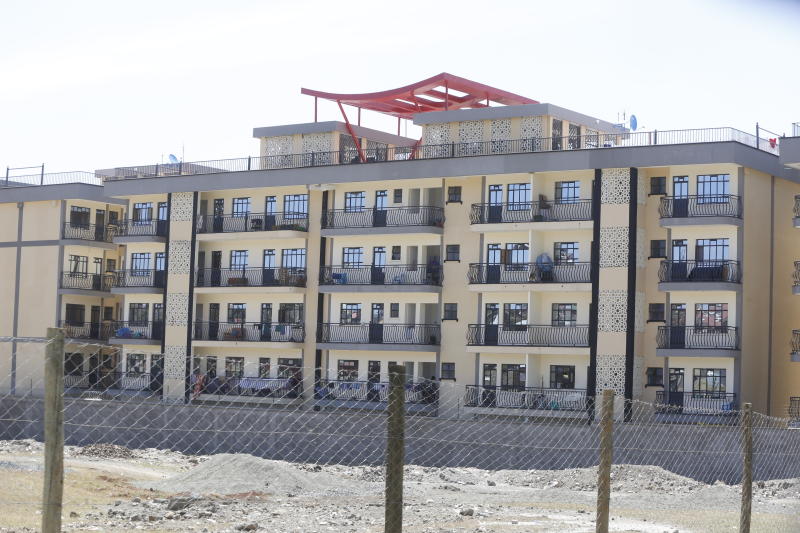 Next article
Premium
What they say about bug-eyed Nissan Juke 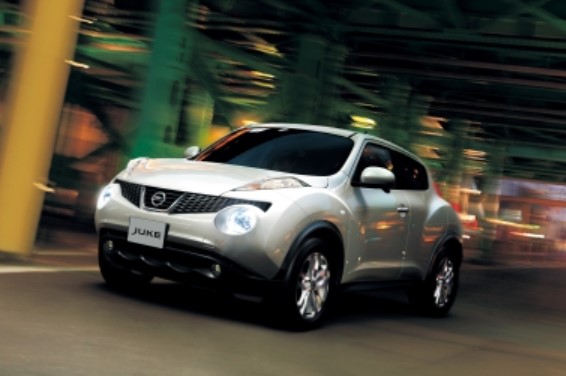 By Peter Theuri 5 days ago
Real Estate
Premium Nairobi: The city of haves and have-nots stuck in colonial times