Pain in the housing market 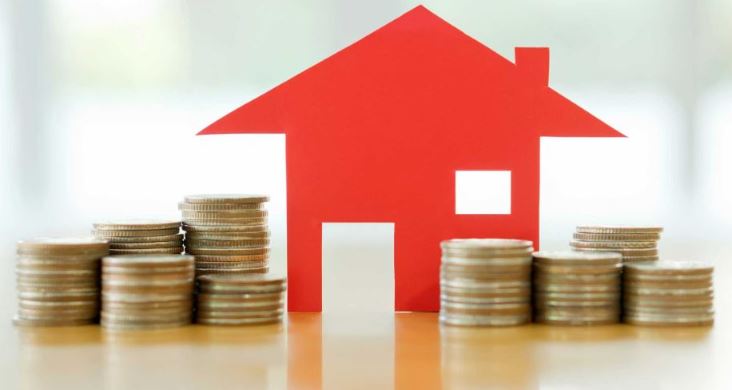 Tenants are already struggling with rents. Between losing jobs, taking pay cuts and cash flow slowing down, not much money can be spared for rent.

In some countries, rent has been a longstanding issue. Lagos, Nigeria for instance, a year’s rent is paid up front.

Ola, a digital media agent says a two-bedroom house is rented for Sh220,000 to Sh600,000 a year depending on the area. While these prices may look steep, housing in some parts of the world is in the extremes.

Hong Kong is consistently ranked as one of the world’s most expensive cities to rent a property. Rent is about Sh400,000 per month which is 19.4 times the average household income.

The exorbitant prices are driven mainly by the city’s high population density and lack of new housing.

With little access to space and housing, many are forced to live in the infamous “coffin cubicles,” - which are the size of a coffin for prices of a mansion.

Aspiring home owners paid the real estate firm millions, having been promised that their houses will be built and completed in one year