It is gratifying that a full Cabinet meeting of the Government of Kenya was eventually convened this week. The Cabinet is the highest council in the country’s national executive. It constitutionally comprises the President, Deputy President, the Attorney General and not less than 14 and no more than 22 Cabinet Secretaries.

When the Cabinet has not lent authority and legitimacy to the business that the Government has undertaken, the legality of such business is questionable. The danger of some of the things that have happened without prior approval of Cabinet could be declared unlawful in future. Article 129 reads, “Executive authority shall be exercised in a manner compatible with the principle of service to the people of Kenya, and for their well- being and benefit.”

Has this been the case, these past two years? I repeat, for emphasis, “The national executive of the Republic comprises the President, the Deputy President and the rest of the Cabinet.” The things that the President has done with Super Cabinet Secretary Fred Matiang’i and a few Cabinet Secretaries have fallen short of the law.

We learn that 120 items were on the cards for approval at this week’s meeting. What were these items? Were they all addressed at what we can only assume to have been a tension packed ornamental meeting? How freely did people express themselves? It would appear that the session was essentially a house-keeping and window dressing affair, to lend legitimacy to things that have already been done extra-legally.

This is a perfect example of how a country should never be run, nor indeed how vital entities should behave when a nation’s leadership acts in spite of the law. When the highest authority in the land does business in disregard of constitutional entities, the law has collapsed. Kenya’s collapsed at least two years ago. In essence, the country survives on decree.

Who approved, for example, the public resources that went to the BBI process? How much was spent? Did the Cabinet approve? How has the national budget been considered before being brought to Parliament? Clearly the Cabinet, as Cabinet, has had no input in two national financial budgetary estimates. It has not occurred to anybody to ask. If a country shrugs off omissions of this kind, the entire national institutional edifice is dead. In any event, it is at the very best dying. The injured and injurious relations in the Presidency ought, therefore, to have been healed through separation in Cabinet.

If the deputy president could not resign, as some have suggested he should have, the president should have attempted his removal through clearly defined legal processes. But if the president found it difficult, or impossible, to follow the law to remove his deputy, then he should have conceded defeat and stepped down himself. Of course this would have handed the Government to the very person he did not want. Yet, it would have been better than governing the country extra-legally.

A dangerous precedent has been set. Future presidents could follow suit, and rule by decree. They could do worse things than President Uhuru Kenyatta’s benign decrees have done. A good thing done the wrong way becomes bad. A decree does not have to be malign to be bad. A benign decree is still bad. Due process is important. Institutional due process is particularly crucial. That was why the BBI affair collapsed.

The process was wrong. Any business the present government has undertaken these past two years has been illegal, if that business required approval by Cabinet at any stage. To sanitise it through window dressing at this point is to load illegality upon the illegal. Someday someone is going to revisit these things. 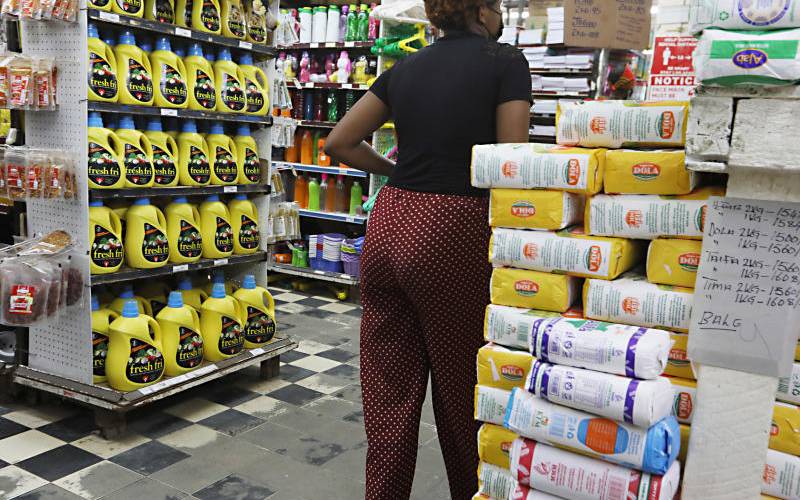 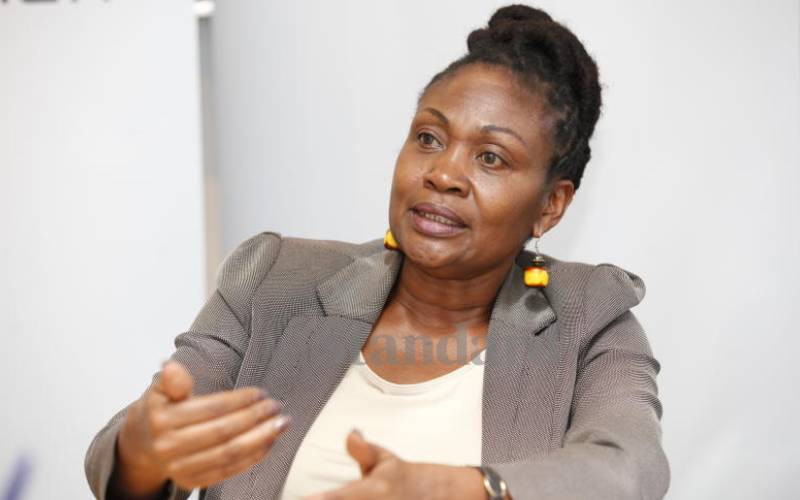 By Suleiman Shahbal 2 days ago
Opinion
If you fail to cast your ballot, you will end up with a bad government
.