Did we discover oil too late in an era of electric cars? 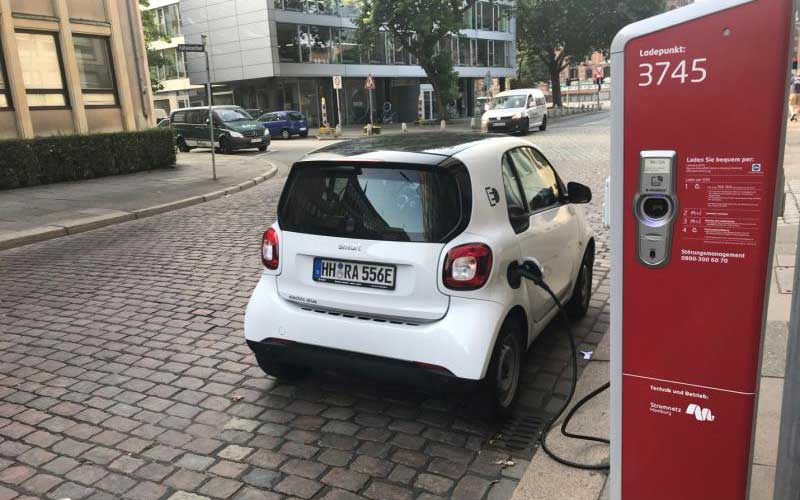 In 2012, Kenya discovered oil in Turkana region. There was a lot of excitement that finally, our economic fortunes would change and for the better.

We saw Kenya as the future Dubai or Norway, nations that invested proceeds from black gold for the next generation.

We did not want to see the oil curse espoused by some African and Latin American nations.

If you have been to the Middle East and seen the landscape punctuated by sand dunes and extreme weather, the discovery of oil in a similar terrain was not so surprising.

You don’t need to be a geologist. Oil seems to occur in very dry or very wet places like Niger Delta or under the sea.

Almost a decade later, we are yet to start making money from oil. We talk more about corruption than oil exploitation.

We are yet to start funding any major project like the standard gauge railway from oil cash.

No wonder our oil from discovery to current pumping is driven by big well capitalised mostly foreign firms with lots of experience elsewhere.

We had no capacity to exploit oil; even universities are just launching courses to address the skills in the petroleum industry.

Our failure to make money from oil begs the question; did we discover our oil too late?

Late, after other countries had discovered it and made their money. Would it have made a difference if oil was discovered in say 1966?

By the time we confirmed the presence of oil, Tesla’s first electric car had been on the road since 2008.

Electric cars might not be mainstream soon, but we know they could sound a death knell for the internal combustion engine which has dominated transport for the last 100 years. The new car technology is a big threat to oil and its price.

Should we start divesting in the oil and petrochemical industries?

Does the proposed flotation of ARAMCO, the big Saudi Arabian petrochemical firm give a hint on the future of oil-based industries? Was it a diversification strategy?

By the time we discovered oil, a climatic change which has been blamed on fossil fuels was a big issue. Oil is the king of fossil fuels. To counter the effects of climatic change, everyone is talking of green energy sources from wind to solar.

Only Trump is for fossil fuels for political reasons. Lots of his voters are in the coal-producing regions like the Appalachians.

The other evidence that it was the wrong time to discover our oil is the price came down though it has a rebound.

We had even closed our oil refinery, just when we needed it.

Such low prices make it uneconomic to produce oil. Oil is cheapest to produce in the Middle East but expensive in the USA and Canada where fracking is common. What of Tullow’s in Northern Kenya?

Electric cars and climatic change will make oil unattractive just when we got it.

The other evidence that we discovered oil at the wrong time is that we seem unsure of what to do with it. Export it or refine it. Why should we export oil instead of refining it and adding value?

We can’t build a small refinery just for the local market?

Or is it an admission that with electric cars and green energy that would not make economic sense in the long run.

We are still debating on what do with oil wealth, with sovereign wealth bill already published. What of sharing the oil wealth? What specific projects beyond paying salaries shall be funded by oil revenues?

But there are silver linings too. We discovered oil after devolution had been agreed on in the 2010 constitution.

While that could tempt the oil counties to misbehave politically because of the newly found wealth, it denies the national government the power to do what it wants with oil money like in highly centralised countries.

We also discovered oil when our economy had become diversified.

We have learned since 1895 when Kenya became a protectorate that we can live without oil.

The negative stories on countries that have oil from Nigeria to South Sudan may have dampened our excitement on oil discovery.

The truth is that oil is too attractive to leave underground. We do not expect Tullow and others to cap the oil wells even with low prices.

Kenya just needs to develop oil exploration, exploitation and revenue sharing models that are unique to our economy taking cognisance of the fact that one day oil will run out.

Finally, the late discovery of oil, when the country was a bit mature at age 49 meant we are likely to behave more responsibly and avoid the oil curse.

New World Wealth report says some of the continent’s wealthy are likely to be attracted to Ethiopia, Mozambique, Zambia, Botswana, and Namibia.

By Rajul Malde | 5 days ago

By African Food Fellows | 12 days ago