Spending an entire day under the scorching sun cutting aloe vera leaves for juice extraction can be exhausting for a lactating mother.

That, however, is how Ms Debora Teteka, a mother of three from Kotukpogh in West Pokot County, earns a living.

Filling a five-litre container with the juice earns her Sh200.

It took Teteka a week to fill her first jerrycan, leaving her with little time for her children. To make matters worse, reporting home with empty hands to watch her children sleep on an empty stomach was painful, recalls Ms Teteka, cuddling her five-month-old son.

But there has been a reprieve as the 23-year-old has been receiving a monthly stipend of Sh500 from the Nutrition Improvement for Children through Cash and Health Education (NICHE) by UNICEF alongside national and county governments. The programme currently targets 1,574 vulnerable households and aims at boosting the health of pregnant, lactating mothers with children under five.

Ms Teteka now manages to buy food, besides “spending more time with my children, a bond that I was missing.”

Ms Jane Chemolcho, a mother of five, says among pastoralists, selling of livestock by women leads to domestic violence and marriage breakups, yet the lack of economic activities is a major challenge to providing food for pregnant, lactating mothers and their children.

This is what leads many women in West Pokot to sell Aloe Vera juice besides collecting firewood for sale in nearby centres for Sh50, explains Ms Chemolcho, 30, a member of Kapchoror Mother to Mother Support Group. Members practice small-scale vegetable farming to supplement their diet before selling the surplus produce for income.

That women graze livestock, construct hut and engage in other domestic chores leaves little time for exclusive breastfeeding. This results in malnutrition and stunting. Because of this, Pokot West is the county with the highest cases of stunting and malnutrition in Kenya.

The situation is further compounded by high poverty levels as four out of five children (83 per cent) are classified as multidimensionally poor.

Mr Rotuno Kipsang, the UNICEF Kenya Chief of Field Office in Lodwar, says stunting in West Pokot is worrying considering that children who are stunted and malnourished have a weakened immune system, making them susceptible to disease. This poses a healthcare burden that persists into adulthoood. In addition, their brains fail to develop to their full potential.

Besides West Pokot, other targeted counties in the Baby Friendly Initiative are Kitui, Kilifi, Marsabit and Turkana.

Mr Kipsang noted that men, through an outfit christened Kokwo are involved, as they are key decision makers at family level, in determining what to buy and feed the children on.

Ms Salome Tsindori, programme Manager Action Against Hunger noted that NICHE has improved nutritional status in West Pokot as stunting has reduced from 45 per cent in 2014 to 35 per cent, according to Smart Survey of 2020.

The reduction is attributed to the baby-friendly community initiatives in which community health volunteers conduct household visits and provide referrals in case a child is malnourished.

Mr Daniel Loywama, a trained community health volunteer, uses the family mid-arm upper circumference, to check nutritional status in children and is glad “parents understand the kind of diet to feed their children and those found to be severely malnourished are also referred to hospital for treatment.” 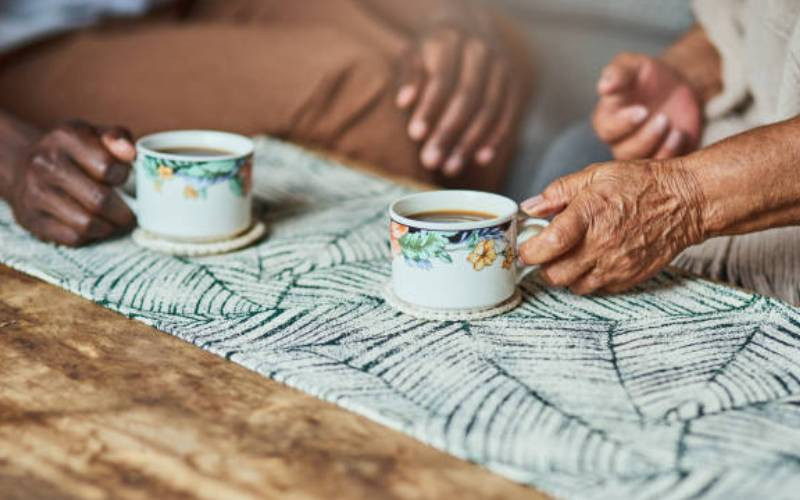 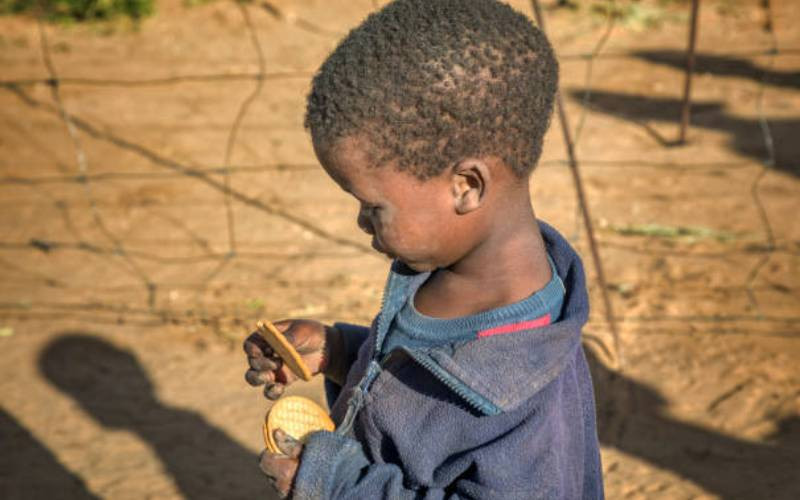 By World Economic Forum 3 hours ago
Business
How skills-based organisations can use AI to create the jobs of tomorrow
.