Keroche reopens after reaching a deal with KRA

Kenya Revenue Authority (KRA) and Keroche Breweries have reached a deal that paves way for the reopening of the Naivasha-based company.

Under the deal, the brewer has been given 24 months to pay Sh957 million tax arrears it owes KRA, starting with a Sh21 million goodwill.

This came as the company’s workers yesterday embarked on the process of repackaging and selling alcohol worth over Sh500 million that is currently in the plant’s tanks.

Keroche Chief Executive Ms Tabitha Karanja yesterday said operations at the factory had resumed as KRA moved in to remove the seals placed on the production line.

“We are back to full production after three months of closure and we shall pay Sh21 million as goodwill, and repay the tax arrears while we pay the monthly taxes,” Ms Karanja said.

She said the brewer lost between Sh600 million and Sh700 million during the period.

For the last two weeks, the brewer and KRA had engaged in a blame game with Keroche claiming it was being treated harshly.

KRA had accused the brewer of collecting Sh279 million excise tax from its beer sales and failing to remit it. But after a public outcry and negotiations, KRA has allowed Keroche to resume full production.

“KRA has also lifted the agency notice issued to 36 banks blocking us from accessing any funding as part of the payment agreement we came up with,” she said.

Ms Karanja urged parliament to come up with laws that support local investors.

“The only way we can support local industries is by coming up with laws that are friendly and empower the CS Treasury to issue grace periods to pay taxes and waiver, among others,” she said.

Two weeks ago, the Keroche factory was closed down over the tax arrears, with the CEO attributing their financial crisis to the Covid-19 pandemic that had paralysed the company’s operations.

In an appeal to President Uhuru Kenyatta, Ms Karanja requested for the reopening of the factory and that KRA give them a grace period of 12 months on the arrears.

“Keroche is capable of remitting over Sh21 billion every year in tax and a positive consideration of this appeal will be a win for both the company and KRA,” she said.

KRA said it took the action after the company failed to send it the principal tax, even after the brewer itself admitted to having collected the money in its monthly self-assessment report.

“It can only mean that the taxpayer (Keroche) may be using taxes collected to fund the company’s operations or for other private purposes,” said the taxman in a statement. 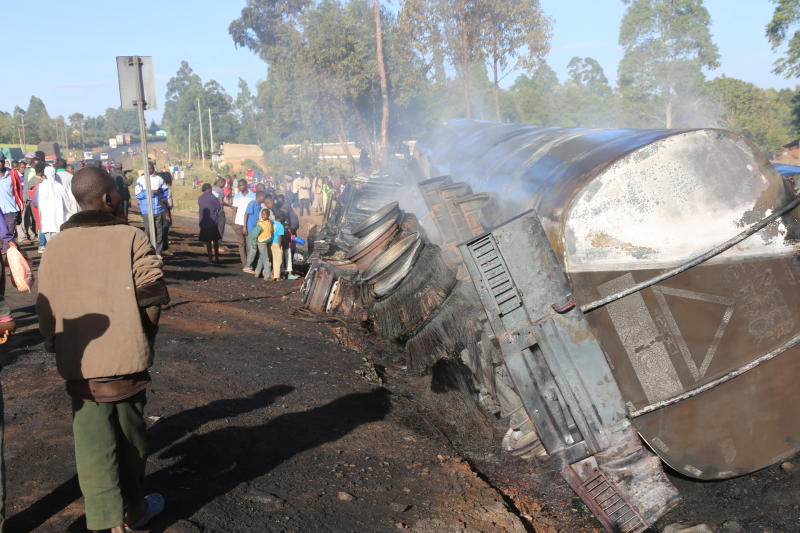 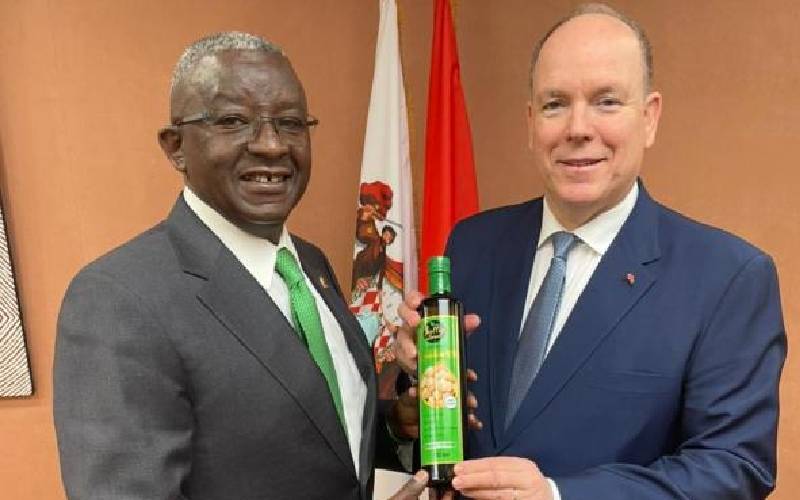