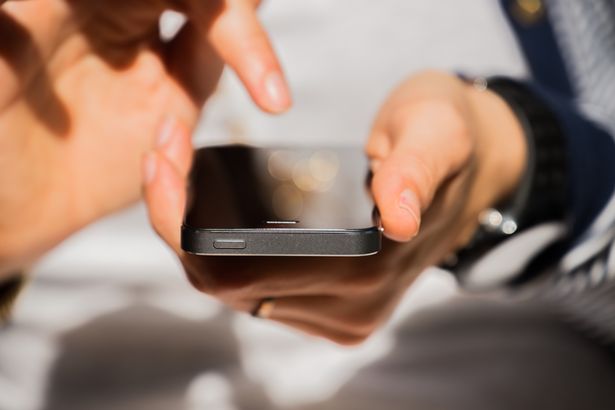 NAIVASHA, KENYA: Police have arrested four more suspects in connection with the ongoing investigations into the sim-card-swapping scam which has seen Kenyans lose conned money in the last few months.

The four who included one woman were arrested along the Nairobi-Nakuru highway following a dramatic chase that saw police shoot in the air.

During the dramatic incident near Total petrol station in Naivasha, the sleuths managed to recover tens of SIM cards, mobile phones and a laptop.

The four were being tracked from Nairobi before police from Naivasha managed to corner and arrest them before frog matching them to Naivasha police station.

The suspects according to a source are accomplices of the three suspects who were arrested last week where Kenyans have lost millions of shillings.

“The four have been on the radar of detectives investigating this Sim-swap scandal and they were fleeing from Nairobi to Eldoret before they were arrested,” said the source.

A witness Alex Wambugu told how two police cars blocked the car ferrying the suspects before they were arrested and whisked to the police station.

Wambugu added that the four were heading to Nakuru from Nairobi before they were arrested in an incident that saw the flow of traffic temporarily paralysed along the busy highway.

“At one time the heavily armed officers had to shoot in the air to stop the suspects from fleeing and they recovered some laptops and other electronics,” he said.

Naivasha DCIO Kennedy Njoroge confirmed the arrest adding that the four would be handed over to CID officers in Nairobi who are currently investigating the matter.

Facebook founder Mark Zuckerberg could lose his position as chairman of the firm.

By Vivianne Wandera | 16 hours ago