In a bid to facilitate reforms in National Police Service (NPS), several laws were passed following the enactment of the 2010 Constitution.

With a history of brutality since its inception in 1907, the framers of the Constitution saw the need to hold the police accountable by way of independent oversight.

This led to the creation of the National Police Service Commission (NPSC) and Independent Oversight Policing Authority (Ipoa) to promote discipline and professionalism.

Checks and balances, it was envisaged, would end the reign of torture, arbitrary arrests, suppression of protests, corruption, enforced disappearances and extrajudicial killings.

But 10 years down the line, nothing much has changed – police brutality persist. In fact, some officers have been linked to executions and forced disappearances, with the latest case being that of two missing Indian national and their Kenyan driver.

“The high level of indiscipline we are witnessing is because of lack of supervision,” says Peter Kiama, the Executive Director at the Independent Medico-Legal Unit (IMLU).

While Ipoa exercises its role through continuous monitoring of internal police disciplinary processes, NPSC on the other hand, uses vetting as a tool for upholding discipline. Vetting was part of recommendations made in Agenda Four of the National Dialogue and Reconciliation Agreement following the 2007-2008 post-election violence.

The first batch of officers was vetted in November 2013 before the exercise soon got clouded in controversy and resistance. Later, vetting went silent.

“What was supposed to be a key pillar of police reforms collapsed after it was turned into a money-minting venture,” says Kiama, who is also the convenor of Police Reforms Working Group – an alliance of civil organisations committed to professional and rule of law policing.

Before leaving office, the first commission led by Johnstone Kavuludi had vetted 5,993 officers, out of which 445 were removed from service after being found to be unfit.

Justifying why the exercise was suspended, Kinuthia said it had lost its intended objective since the exercise had been turned into an avenue for ridiculing and humiliating officers.

“We are going to give them a second opportunity. The recommendations made after their vetting as far as the new commission is concerned will be treated as null and void. We, however, warn our officers to adhere to professional conduct and discipline, integrity, financial probity and respect for human rights,” said Kinuthia. The NPSC boss immediately reinstated 356 officers mainly from the Traffic Department and pledged to restructure the vetting by having it done in private with officials from National Intelligence Service (NIS), Office of the Director of Public Prosecutions (OPP), Independent Police Oversight Authority (IPOA) and Attorney General being involved.

According to Article 243 of the Constitution, all officers must undergo vetting to assess their suitability and competence. The vetting exercise is supposed to be conducted by NPSC, their employer.

“The commission shall discontinue the service of any police officer who fails in the vetting referred to under subsection (2),” states section 7 of the Act. The frequent acts of indiscipline and unprofessional conduct, which vetting sought to address, have been attributed to a lack of appropriate accountability monitoring mechanisms. According to Joseph Onyango, the immediate former NPSC CEO, vetting turns officers into disciplined and responsible persons. “In fact, those who underwent and passed vetting came out more confident that they had passed the suitability test,” said the governance expert in security management.

Although many people feel the exercise has either collapsed of flopped, Kinuthia insists it is still on course and being done away from the public glare. According to Kinuthia, since 2018 when they were sworn into office, the commission has so far vetted 189 officers over disciplinary issues.

“Out of these cases, 167 have been dismissed, five demoted, five suspended while three appealed and were reinstated; we found no fault to dismiss them,” Kinuthia told The Sunday Standard.

A member of the police vetting board before quitting, Major (Rtd) Werunga Simiyu, is however not convinced vetting is being done and accuses Kinuthia’s team of strangling the exercise.

“The moment new officials took over, I knew that was the end of the vetting exercise. The team has no capacity, lacks the expertise and wherewithal to conduct such an important audit,” said the security expert.

Simuyu claims for real reforms to succeed and have an impact on society, the right persons should sit in the commission he blames for abdicating its role to the Inspector General of Police and Interior ministry.

“If we expect tangible reforms, start with the commission, which is in dire need of reforms. The current team will never bring meaningful reforms in police,” he added.

According to Kinuthia, they disregarded the approach their predecessors were using after an evaluation found out that it was wrong, costly and prone to abuse.

“The process started objectively but became subjective, leading to the raising of eyebrows. Secondly, it was not cost-effective; most of the officers dismissed were reinstated after going to court and demanded to be paid,” said the NPSC boss. 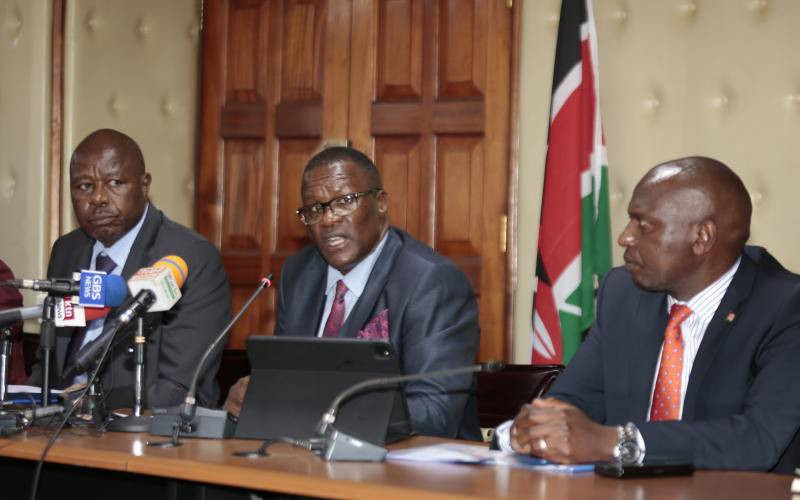 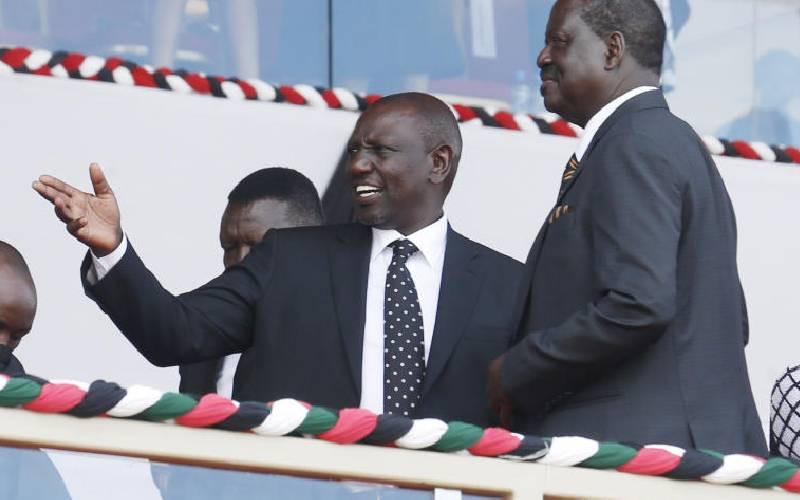 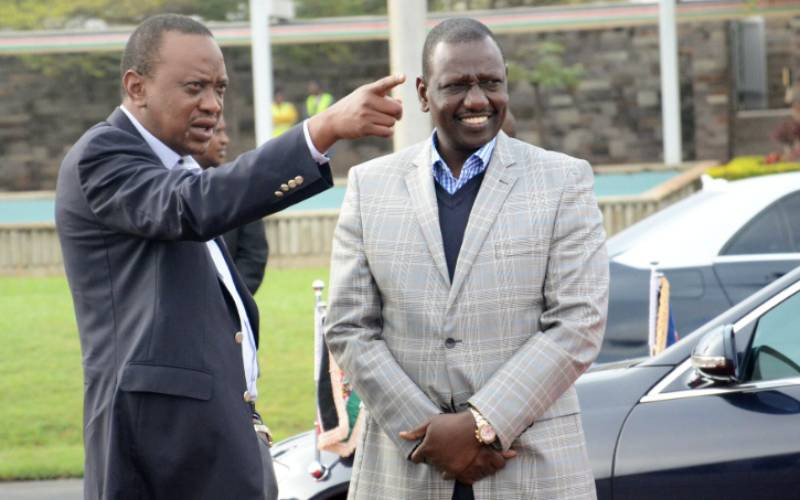 By Brian Okoth 21 hours ago
National
Ruto makes same number of foreign trips as Uhuru in first 135 days in office
.