Integrity crisis: EACC has its work cut out to clear backlog of cases

A Ministry of Education employee sitting in Jogoo House hatches a clever plan to embezzle money from taxpayers.

With a single stroke of a pen, he invents a school out of thin air and includes it in the final list of a funds distribution schedule.

The ruse is elaborate, including the number of students in the fictitious Mundeku Secondary School in Kakamega County, and how much is supposed to be disbursed to the institution.

Before his superiors at the ministry can unearth the fraud, Sh11 million disbursed to the school goes straight into the employee’s Equity Bank account.

In another case, a chief officer in Kirinyaga County is accused of conflict of interest in awarding multi-million shilling tenders to develop two water projects to one company.

The winning firm is reported to have a fake Access to Government Procurement Opportunities certificate and is associated with his brother, with the listed directors being his sister-in-law and their children. Both projects are now stalled and their revival appears pegged to election promise in campaigns by some gubernatorial aspirants.

In Sotik, committee members of the National Government-Constituency Development Fund are said to have awarded themselves bursaries to further their education. The chairman led from the front, receiving Sh50,000 from the bursary fund, according to investigations.

These are just a few of the thousands of cases that an overwhelmed Ethics and Anti-Corruption Commission (EACC) is currently pursuing.

With less than 69 days left to the General Election, concern is mounting that a sizeable portion of political aspirants fall short on the integrity scale.

Last month, Interior Cabinet Secretary Fred Matiang’i warned that weak campaign financing laws could see up to 40 per cent of electoral seats in the August election occupied by drug dealers and money launderers.

“The amount of money being spent in the campaigns is incredible and totally crazy,” he said. “We are going to have an unprecedented case of voter bribery in this elections,” said Matiang’i.

He added: “If we are not very carefully, we are going to elect drug dealers and criminals of unprecedented status. In some constituencies and regions, the people we are investigating and profiling are the leading candidates.”

The latest reports from the EACC shed light on why the government is still struggling to clear a backlog of graft cases, and paints a worrisome picture on the progress of the war against corruption.

Between January and March this year, the EACC forwarded 29 files to the Director of Public Prosecutions (DPP). Nearly 50 per cent of the cases were recommended for prosecution while the rest are awaiting the DPPs advice.

Some of the files date back more than five years ago, while a large number of new cases have been booked in the last two years. The fresh cases have implicated public officials from virtually all sectors, including the Kenya Police, office of the DPP, provincial administration, Kenya Revenue Authority (KRA), county governments, Ministry of Lands, public schools and universities, among others.

In one case, a KRA officer requested a Sh7 million bribe to write off Sh25.2 million in tax arrears owed by a local company. The bribe was negotiated down to Sh2 million but the officer was arrested by EACC officials as he was collecting a Sh200,000 down payment.

The long list further has numerous reports of police corruption and, in some instances, illustrates how the burden of evidence is heavy on the part of authorities.

When EACC officials received reports that Kondele police officers were collecting bribes along the Kisumu-Kakamega highway, the anti-graft agency surveilled the checkpoints and confirmed the allegations.

However, on arresting the police officers, only three could be identified from surveillance photos. Despite witnessing the officers collecting bribes from matatus, tuk-tuks and boda bodas, only Sh300 was recovered from the pocket of one of the officers.

Investigators are increasingly relying on mobile phone data, including mobile money transactions, to build cases against suspects with mixed successes.

A former Kasarani OCS is reported to have demanded Sh10,000 and received the same through mobile money to release robbery suspects, while police in Isiolo are accused of receiving Sh29,000 to release drug traffickers arrested with 15 kilogrammes of bhang.

Overall, the statistics from the EACC and ODPP indicate that the war against corruption is far from being won and will remain a persistent headache for the State even into the new administration.

The EACC recommended 2,029 reports for investigations last year, 31 per cent of which were related to bribery, 21 per cent to embezzlement of public funds, 11 per cent to public procurement irregularities, 10 per cent unethical conduct, and nine per cent to fraud.

The high-value cases currently under investigation involve fraudulent acquisition of property, tender irregularities and embezzlement of public funds with a cumulative value of Sh50 billion.

This includes a case against the Ministry of Agriculture, Livestock and Fisheries alleging procurement irregularities and bribery in a Sh10 billion tender awarded to Polish firm Contractus to supply agricultural equipment.

The Kenya Tourism Fund is also under investigation for allegedly making Sh8.5 billion in irregular payments in the acquisition of the Kenya Utalii College, Coast branch.

Kenya Power is alleged to have irregularly awarded Sh486 million for agency media services, while Nairobi City County is under investigations for paying Sh445 million in exaggerated legal fees to private law firms.

Overall, it appears that the ODPP has significant say on the fate of anti-corruption cases going by data from the recent report from the EACC.

Out of 25 files the EACC forwarded to the ODPP between January and March, this year, 60 per cent of them are awaiting the DPPs response while in 36 per cent of the cases the ODPP has recommended further investigations.

Two years ago, the overall case load at the ODPP stood at 329,485 with criminal trials accounting for majority of them at 310,313. The ODPP further indicates that the conclusion rate of cases at the Magistrate’s Court level stands at 31 per cent, and 7.6 per cent at the High Court level. 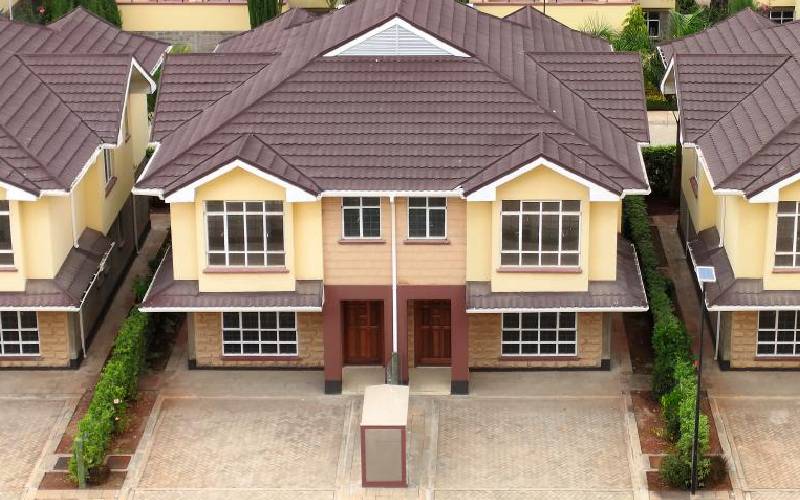 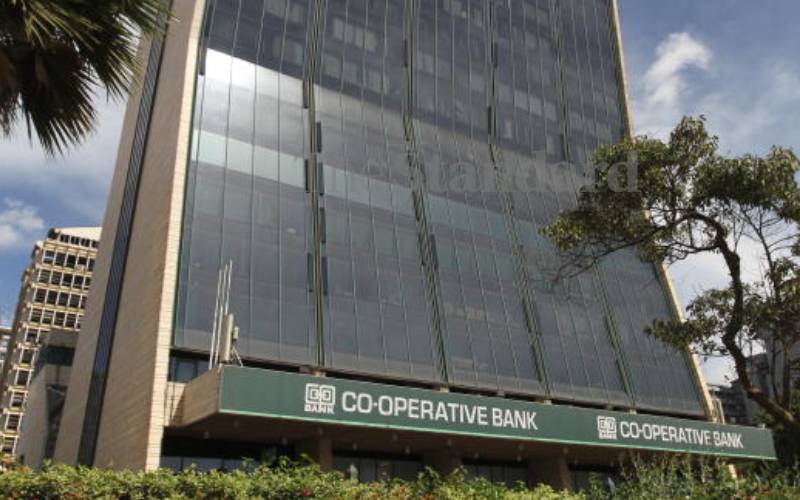 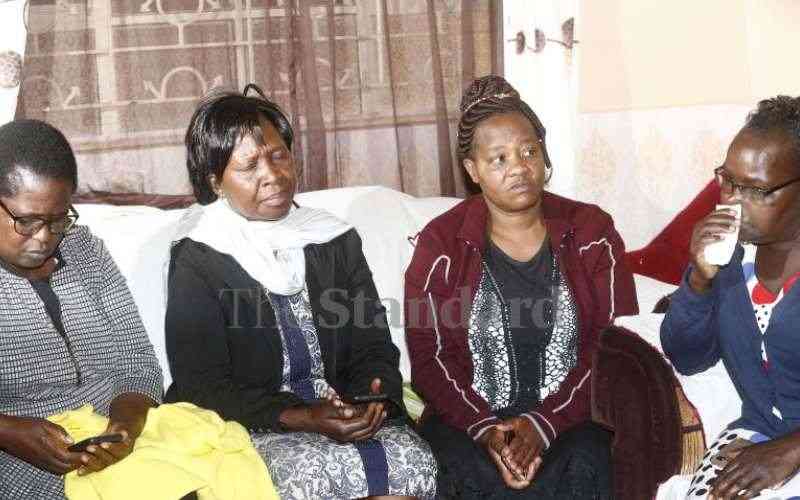 By Allan Mungai 10 hours ago
National
Ruto: My Cabinet members will answer questions in Parliament
.