The Court of Appeal has ended a woman's attempt to move to the Supreme Court and contest a finding that she was married to a man who is claiming his share of property that is registered in her name.

Mary Nyambura had asked the court to allow her contest its finding that her long cohabitation with Paul Ogari amounted to marriage.

According to Ms Nyambura, it is against the Constitution for a court to impose a marriage where there is dispute on whether both parties had mutually agreed to live as husband and wife.

Her lawyer, Mithega Mugambi, had argued that Nyambura was married to another man hence could not qualify to marry Ogari.

But Ogari’s lawyer, Moses Siagi, opposed the case saying it was not of public interest. He argued that the issues raised in the application were not before the High Court hence they should not be allowed to spill to the top court.

The verdict of the three-judge bench was divided, with two judges declining to allow her application while the third judge said the case raised noble questions for the Supreme Court to settle.

Justices Sankale ole Kantai and Wanjiru Karanja held that Nyambura did not deserve to go to the top court because her issues were private.

They also said Nyambura had not raised the issue of consent in her divorce papers against Ogari before a magistrate's court in 2011, and again in 2014 before the High Court where Ogari sought the court's intervention to stop her from selling their property.

"The issues that the applicant intends to raise at the Supreme Court were not issues before the trial court or on appeal. The matter before the High Court was a simple one – whether the applicant and the respondent had cohabited and whether, during that cohabitation, they had acquired the property in question. These were straightforward matters of a private nature and findings have been made on those issues," the majority judges ruled.

But Justice Martha Koome, in her dissenting opinion, agreed that the Supreme Court ought to decide whether a man can marry a woman without consent.

The judge also opined that the top court ought to interpret what men who live off women should prove in court while seeking a share of matrimonial property.

"This case ought to open another line of jurisprudence so that when the claim is by a man, it will be imperative for the court to know the principles to apply as men and women play different roles in a family," said Justice Koome.

She continued: "A man who cohabits with a woman in a property held in the woman’s name also needs to prove contributions that he made because merely lounging in a woman’s house while dominating the remote control for the television channels cannot entitle a man to a share of the woman’s property."

When Nyambura filed for divorce nine years ago, she claimed he was the caretaker of a multi-million shilling property in Dagoretti. Her actions, she added, were intended to stop him from sexually harassing her.

Armed with a court order, and policemen in tow, she kicked out Ogari.

At the time, Ogari worked at Tetra Pak while Nyambura sold used plastic packing bags to farmers in Kawangware and Wakulima market.

Ogari's argument was that they had bought the property in 1991 and only registered it in Nyambura’s name because the seller was not keen to sell to a non-Kikuyu. Hence the title’s name read Mary Nyambura Paul.

In 2014, he filed a case in the High Court when he learnt that Nyambura intended to sell the building. He told Justice William Musyoka that the property generated Sh258,000 a month in rent.

He argued that their come-we-stay relationship amounted to marriage, adding that he had contributed towards the contested building's construction. Ogari produced documents showing they had bought the land on which the building stood for Sh100,000.

He also showed receipts in his name for when he had applied for electricity and sewerage connections.

Karinga told the court that Ogari and Nyambura bought the property from his late father, and that he knew him as the buyer and Nyambura as his wife.

Ngaruiya, who said he was the couple’s neighbour, testified that they had asked him for an access road when they were building. He, too, said it was well known they were living together.

Ombati testified that he had known about his uncle’s relationship from 1986 until 2011 when he was kicked out.

But Nyambura testified that she had married one Kangara Mwangi in 1974 and parted ways in the 1980s. She said she had never divorced Kangara until his death in 2011.

And although she had adopted the name 'Paul', she alleged that it was her late husband’s name.

Nyambura told Justice Musyoka that Ogari was her tenant before changing her story to say he was an agent who collected rent on her behalf.

Questioned about Kangara, she said he was buried in Kiambu on an unknown date.

She called her sister, Teresia Waithera, as a witness. Ms Waithera, however, told the court that Mwangi was buried in Nakuru. She could also not recall whether Kangara had paid dowry to their parents.

Justice Musyoka ruled in Nyambura's favour after finding that their long relationship was of a sexual or romantic nature, and not marriage.

Aggrieved, Ogari moved to the Court of Appeal where, last year, a three-judge bench of Patrick Kiage, Fatuma Sichale and Philip Waki ruled in his favour and ordered Nyambura to share the property.

The judges found that Nyambura had lied in order to eject her legitimate husband from their matrimonial property.

"The picture that emerges from the evidence is that Kangara, the husband, may well have been a creation of Mary’s fertile imagination for the purpose only of defeating her marriage by presumption to Ogari. If he ever existed in flesh and blood, not a single witness called had ever seen him.

"We find no difficulty concluding on the evidence that the learned judge fell into error in holding that Mary was married to Kangara as such a finding was really based on no evidence," the judges ruled.

Nyambura returned to the court seeking leave to move to the Supreme Court, but the majority decision spelled the end of that battle. 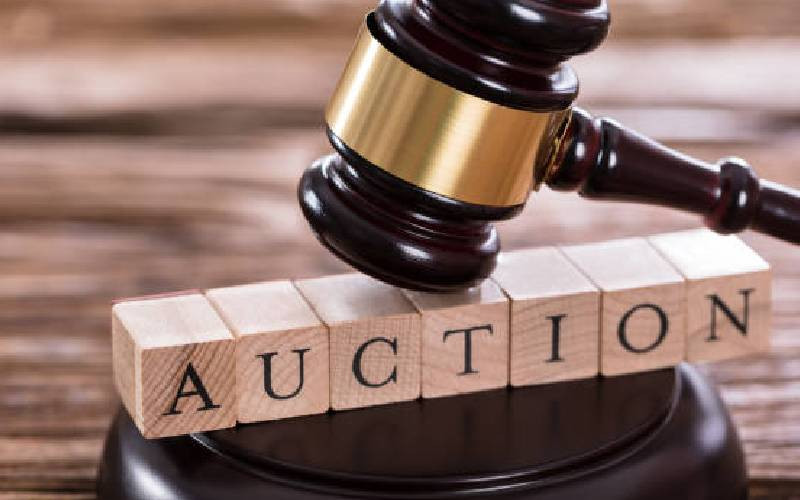 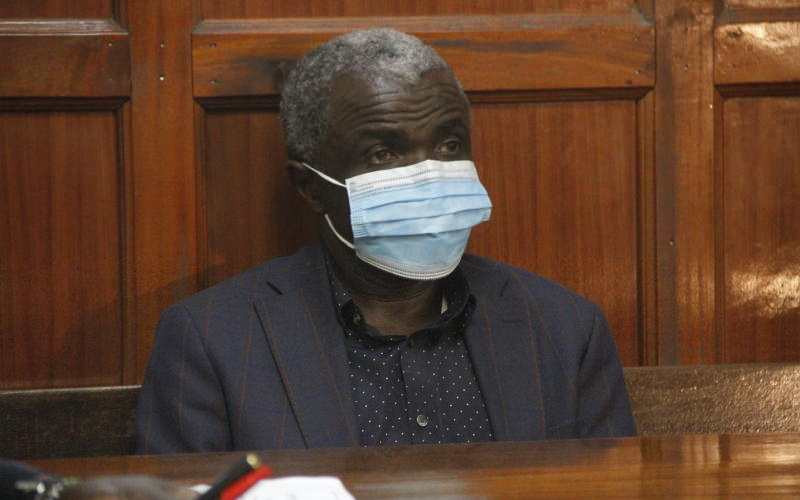 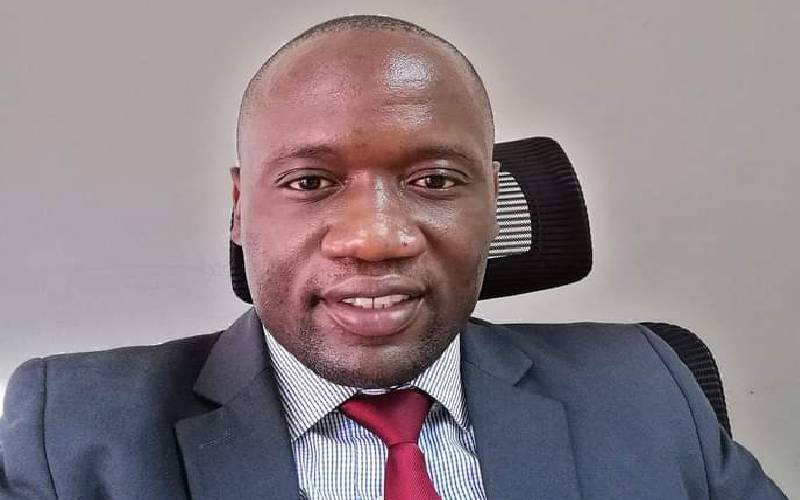