This year began with a bang in terms of pushing the boundaries of what is legal and ethical in medicine with two global stories providing food for thought.

On January 7, 2022, David Bennett Sr. from the US became the first person to have a genetically-modified heart from a pig transplanted into his body.

The 57-year-old had been suffering from terminal heart disease, and was not eligible for a human heart transplant owing to several factors, including an irregular heartbeat and non-adherence to medication and treatment instructions.

All indications, thus far, are that Bennet is recovering well.

On the same day in Cali, Colombia, Victor Escobar, 60, became the first Colombian with a non-terminal illness to die by legally-regulated euthanasia. Euthanasia, at its most basic form, is the intentional ending of the life (usually a patient) to limit suffering.

Despite the Constitutional Court of Colombia having widened the criteria for euthanasia by removing the requirement for terminal illness in July 2021, Escobar had to fight for about two years – amidst opposition – to have euthanasia administered for his chronic obstructive pulmonary disease; which had apparently reached a stage where morphine could no longer relieve his pain.

Both stories represent what from one perspective might seem the extreme ends of a spectrum that ranges between a struggle to live, on one hand, and a battle to die, on the other.

What can we glean and apply from the two stories in our Kenyan context?

Firstly, the availability and accessibility of options is critical in healthcare and in maintaining health, generally, including diagnostic tests, procedures and drugs - which should be accessible (early enough) to all who require them. Through an inclusive and deliberative process, citizens can contribute to determining what the minimum package ought to be.

Examples include the treatment and management of diseases like malaria, tuberculosis, pneumonia, all cancers, conditions such as hypertension and diabetes as well as mental wellness programmes, occupational therapy and physiotherapy and palliative care.

The Kenya Palliative Care Policy 2021-2030 is thus a welcome development.

Secondly, is the importance of concerted investments in healthcare including funding the research and development of new therapies, procedures, and technologies.

It involves ensuring that healthcare facilities are built, well-equipped and equitably distributed.

Thirdly, is the need for ongoing discussion and debate concerning issues such as euthanasia and xenotransplantation – which is the transplantation, implantation or infusion into a human recipient of either live cells, tissues, or organs from a nonhuman animal source, according to the FDA

Though discussions that raise ethical concerns often involve discomfort and opposition, they are not to be ignored or suppressed, but rather ventilated in a manner that gives room for diverse views and for recommendations.

The fourth and final point involves acknowledging and accepting ownership of one’s part in advancing the state of health and healthcare in one’s community, particularly those envisaged in Article 43 of the Constitution which include healthcare services, housing, sanitation, food and water, social security and education.

Bennett Sr. and Escobar made their mark in 2022. Their stories afford us an opportunity to consider what our role can be in advancing options for health, and to take determined action towards it. 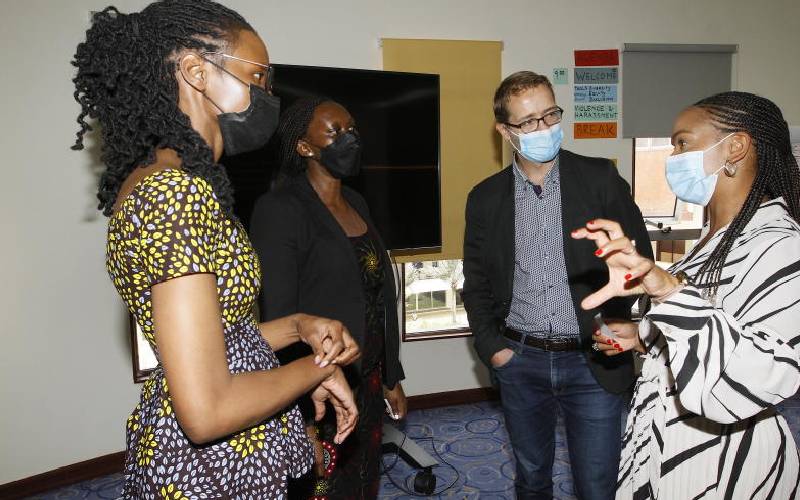 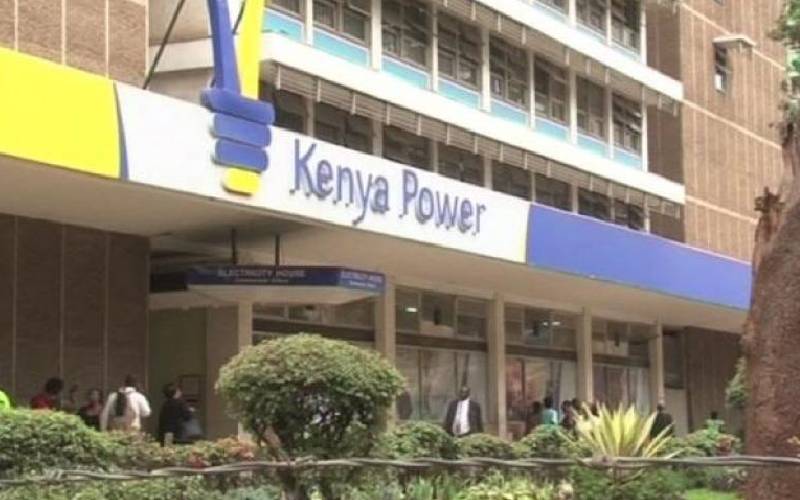