Judiciary eyes additional Sh5b in the next Budget

The Judiciary has requested an additional Sh5 billion in budgetary allocation to run its operations in the 2022/2023 financial year.

In a letter to the National Treasury and Parliament, the Judiciary says the current budgetary allocation is inadequate and will lead to stalling of development projects and undermine service delivery.

“I wish to bring to your attention the fact that the Judiciary’s proposed allocation of Sh18.2 billion falls significantly short of the resource requirements of Sh39 billion by 54 per cent,” says the Chief Registrar of the Judiciary Anne Amadi in the letter.

“As a result, various key priority areas of operation have remained underfunded.”

These include election-related expenses for which the Judiciary has requested Sh681 million in anticipation of a wave of political parties’ disputes and election petitions arising from this year’s general election.

“Going by this trend, it is expected that in 2022, the petitions will double those of 2017.” The latest request for additional budgetary allocations comes at a time when the Judiciary continues to struggle under a backlog of pending cases.

Data from the 2019/2020 State of the Judiciary Report indicates that the number of pending cases in the courts continues to rise, worsened by a shortage of judicial officers.

“Within the Judiciary and in the wider justice sector, accumulation of case backlog in courts is an undesirable phenomenon and remains a live agenda for policymakers,” says the report in part.

The number of case backlogs coincides with the human resource gap experienced in the Judiciary, particularly in the Magistrates’ Courts that carry the bulk of pending cases.

This is important because, with 121 magistrates’ court stations across the 290 sub-counties, they are the highest legal stations accessible to a majority of Kenyans.

The Judiciary further states that there are a total of 208 Senior Resident Magistrates currently in service across the country, half of the 400 required.

The number of Principal Magistrates, on the other hand, stands at 98, less than half of the 240 required.

“The Judiciary has been underfunded over the years where the annual allocation has continuously been less than half of the resource requirements,” says the Judiciary.

“This budget shortfall has affected the administration of justice in key areas such as establishment and construction of courts, facilitation of benches, operationalisation of small claims courts, court-annexed mediation, alternative justice system, while service weeks have been stalled down due to lack of adequate resources.”

In a separate letter, the JSC has also requested the National Treasury for additional allocations for the commission’s operations for the 2022/2023 financial year.

Previous article
Premium
Why layoffs will not save Kenya Power 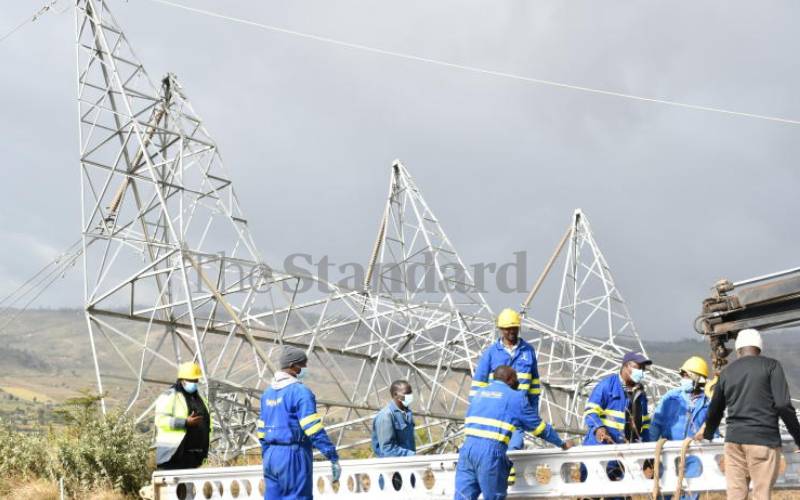 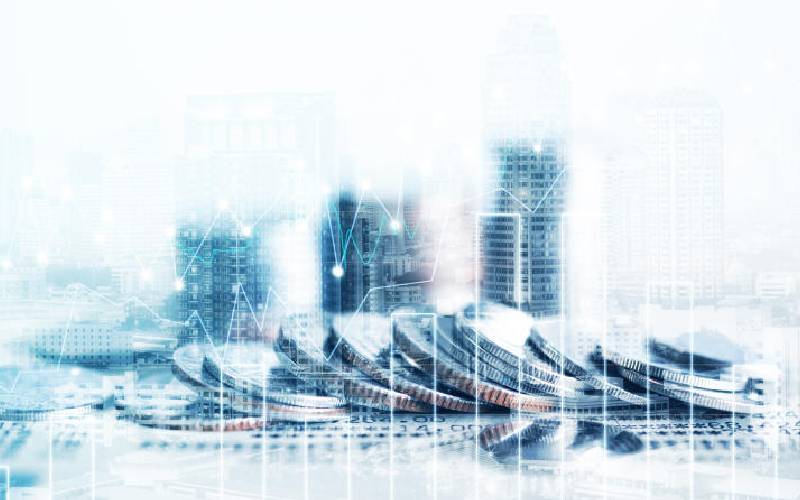 By XN Iraki 11 days ago
Financial Standard
Premium Rutonomics: Yes, things could get worse before they get better

How companies can improve employee happiness, wellbeing
Work Life
By World Economic Forum
5 hours ago
Why inflation adjustment should not be implemented
Opinion
By Anthony Mwangi
5 hours ago
How to optimise creative economy to boost growth
Opinion
By Purity Gatwiri
5 hours ago
Blow to Finlays as UK court rules in compensation suit
Business
By Steve Mkawale
5 hours ago
Premium You can now sue Kenya Power if it disconnects your supply, court rules
Business
By Kamau Muthoni
5 hours ago
.