You will get your dues, KQ tells pilots as they dig in on demands

The standoff between national carrier Kenya Airways (KQ) and its pilots deepened Tuesday after the latter dug in on their demands, setting the stage for their planned strike.

The pilots under the aegis of the Kenya Airline Pilots Association (Kalpa) have threatened to down their tools at the expiry of a 14-day strike notice today.

This is despite the Labour Court on Monday giving the airline an injunction stopping the pilots from going on strike.

The lobby, which represents about 400 pilots, issued the strike notice on October 19, protesting KQ's decision to suspend contributions to the provident fund.

They claim it is a contractual agreement that the national carrier has with all employees.

Kalpa Tuesday maintained that the issues it had raised with KQ management have not been addressed comprehensively but fell short of saying the strike would go ahead.

“To put the record straight, the industrial action notice is the last resort in our attempts to seek better working conditions for our members and ensure that we have Kenya Airways, the national carrier, managed professionally,” said Kalpa Secretary General Captain Mureithi Nyaga at a press briefing in Nairobi yesterday morning.

Terming KQ's approach in dealing with the standoff a "reckless show of bad faith," Mr Nyaga said the management had repeatedly breached court orders and adopted "sneaky delay tactics" to the legal processes.

“They have repeatedly snubbed bilateral and multi-lateral meetings that were aimed at settling some of these disputes. Their actions reinforce our contention that it is KQ management’s failure that has gotten us to this point.”

The airline last week threatened to sack pilots who would take part in the planned strike after talks with their union collapsed.

KQ Chief Executive Allan Kilavuka, however, softened his stance on the pilots’ demands, instead pleading for patience in resolving the standoff.

“Colleagues, I reiterate that this is not the time for sabotage. We are slowly but surely getting out of the woods. What we need now is your continued commitment. The strike notice puts at risk the goodwill and support we have received from our customers, the government and the Kenyan taxpayers,” he said in a memo to staff.

And in a rejoinder to Kalpa's claims in the afternoon, Mr Kilavuka maintained calls for patience in the ongoing negotiations, saying the provident fund was only suspended and not withdrawn.

He said the airline’s financial position does not allow for the funding of both the deferred pay and the reinstatement of the provident fund. 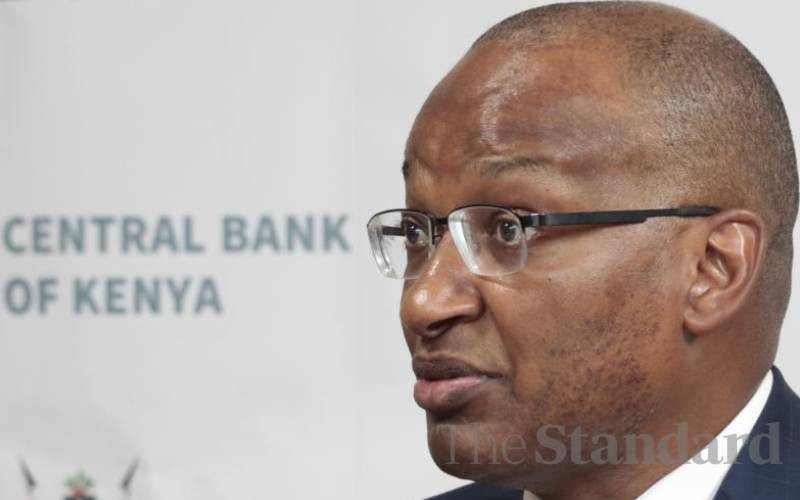 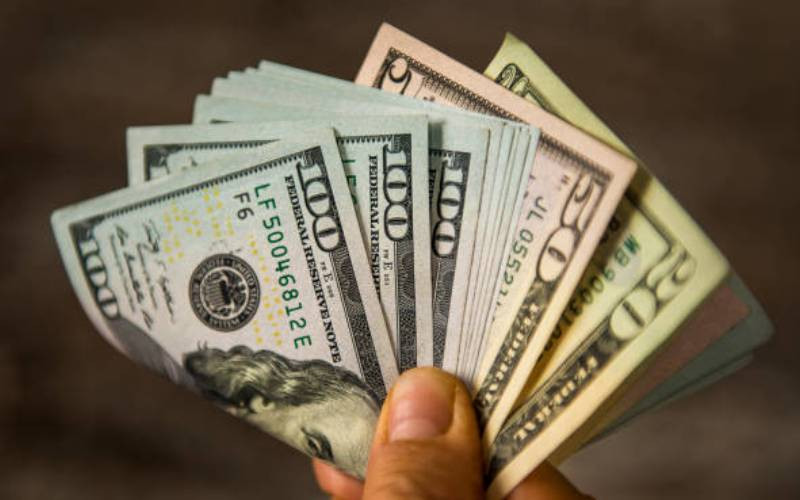 By Xinhua 10 hours ago
Business
'Our ride experiences in electric buses', Kenyans speak out