Three strategic investors in Wananchi Group, which trades as Zuku, have been given the nod to convert a debt they had advanced to the internet service provider into equity.

The unconditional approval of the transaction by the Competition Authority of Kenya (CAK) to Triple HoldCo Ltd, Liberty Global Europe 2 Ltd and Altice Africa SARL will see the three increase their stake in Wananchi Group.

Sources close to the transaction put the shareholding of the three at over 70 per cent.

The firms will also have a controlling stake in Wananchi, which means they will have the power to hire and fire senior managers, come up with business strategies and even veto some of the decisions made by the company.

“The transaction involves the three acquirers converting their debt in the target into equity, with certain controlling rights,” said CAK in a statement.

Consequently, the competition watchdog had to be notified about the transaction to ensure that it did not lead to violation of any of the rules of fair competition and consumer protection.

The transaction met the threshold for mandatory notification and full merger analysis as provided in the Competition (General) Rules, 2019.

Both Liberty and Altice have no undertakings that they control in Kenya.

Liberty Global Europe 2 Limited (Liberty), is wholly owned by Liberty Global Plc, a publicly-traded holding company on the NASDAQ in the US.

Altice is a multinational cable and telecommunications company with presence in four regions including Western Europe (comprising France, Belgium, Luxembourg, Portugal and Switzerland), Israel and the Overseas Territories.

It does not control any undertaking in Kenya.

However, the parent company of TripleHold has a stake in Telkom Kenya, a telecommunications company which controlled 0.6 per cent of fixed data and broadband services by end of December last year.

Wananchi Group has been dogged by several controversies including public spats among its shareholders and tax disputes that might have contributed to its current financial strain.

In October 2014, Wananchi announced the closure of a $130 million (Sh15.6 billion at current exchange rate) financing to fund its growth and expansion in East and Southern Africa.

The capital investment was co-led by the then-existing Wananchi shareholders including Altice SA, Liberty Global, Emerging Capital Partners and     ATMT.

These were then joined by new investors, Helios Investment Partners.

Zuku Fiber has since been toppled by Safaricom as the leading provider of fixed data and broadband services.

Statistics from the Communications Authority of Kenya indicate that as at December 2021, Wananchi was Kenya’s second largest provider of fixed data and broadband services with a market share of 28.7 per cent in terms of the number of data or internet subscriptions.

The market has continued to be competitive, adding new players who have intensified competition for provision of internet services to Kenyans.

“Further, in the four years to 2021, 12 Tier 2 network providers entered the market, demonstrating that this sector does not have prohibitive barriers to entry,” said CAK.

The competition watchdog found that the debt-to-equity swap will not negatively affect employment.

“This is based on the fact that there will be no changes in the target’s organisational structure."

“Premised on the foregoing, the authority approved

Previous article
Premium
My starting capital was knowledge and a laptop 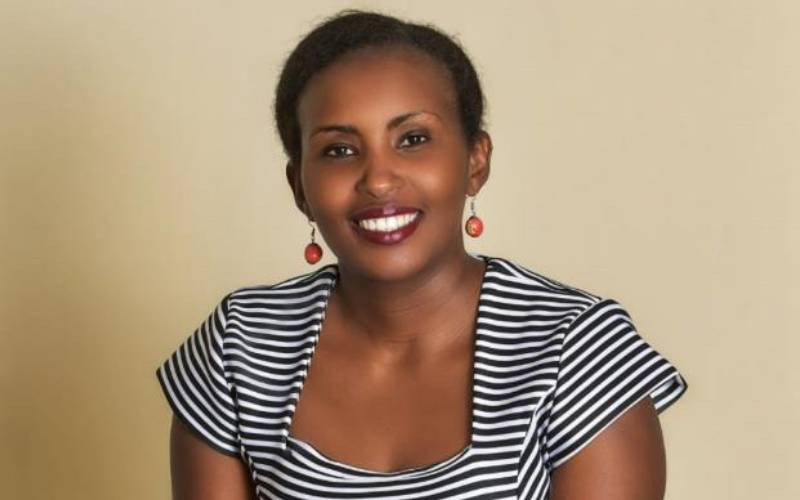 Next article
Kenya Power locks out vendors of electricity tokens 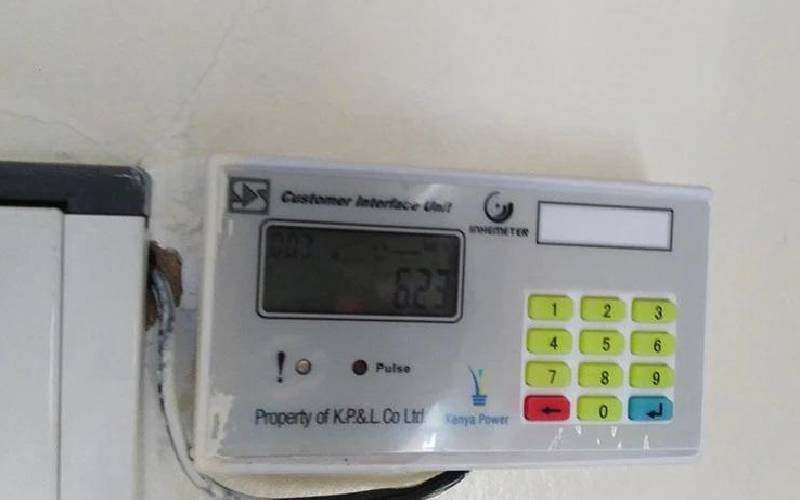