KenGen rules out rationing of electricity 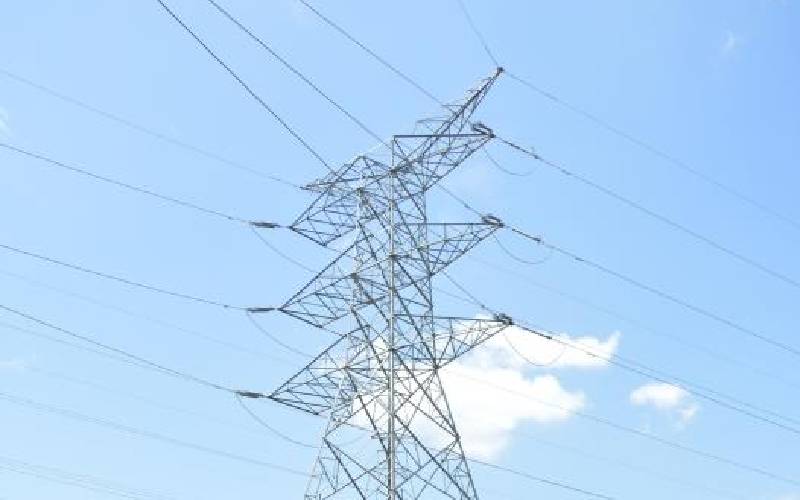 Kenya Electricity Generating Company (KenGen) has ruled out introducing power rationing in the country despite a drop in water levels at Masinga Dam. The State corporation noted that the dam, the country’s largest hydropower station, would run optimally throughout the year due to good hydrology.

The move follows reports that peak electricity demand had shot up from 1,661 megawatts (MW), at the height of Covid-19, to 1,994 MW as more industries resumed operations.

In a statement, the firm said water levels in Masinga that produce 40MW stood at 1054.17m above sea level (ASL) against a minimum operation of 1035m ASL.

“Masinga Dam is our biggest dam with a height of 1,056m Above Sea Level and will be able to run the hydropower plants optimally throughout the year,” KenGen said in a statement.

The power producer also noted that the highest peak demand recorded in the country stood at 1,994MW as more industries reopened.

The units of electricity supplied at the height of the pandemic declined to a low of 28,108MWh with a peak demand of 1,661MW in April 2020.

“With the relaxation of containment measures, the electricity demand and supply has gradually grown to 36,225.96MWh and peak demand to 1,994MW,” it noted.

By Peter Theuri | 29 minutes ago

By Susan Mucheke | 6 hours ago

By Brian George | 18 hours ago