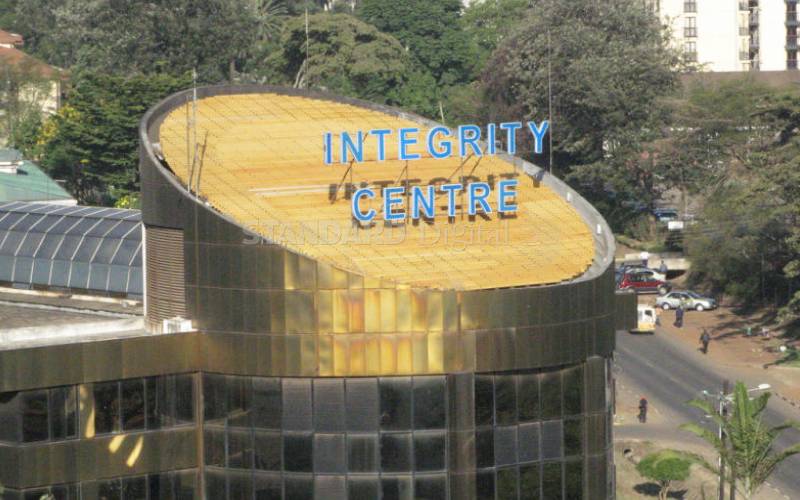 A witness in a case where senior officials in Wajir County are accused of illegally withdrawing Sh26.1 million from the county accounts yesterday said there was a meeting at the bank prior to the withdrawal.

Wanyama, who was being cross-examined by the defence lawyers, said the cheques ought not to have been processed because they did not have signatories.

He added that the cheques were received by Ibrahim, noting that an overdraft was applied for and granted.

The investigator said he did not go through phone records to determine whether there was communication between county officials and the bank, but a complaint was later raised by the EACC.

He said Ms Fatuma had declined to process the cheques because only one person had signed.

The vehicles range from personal saloon cars to large commercial lorries with some imported as far back as 2006.