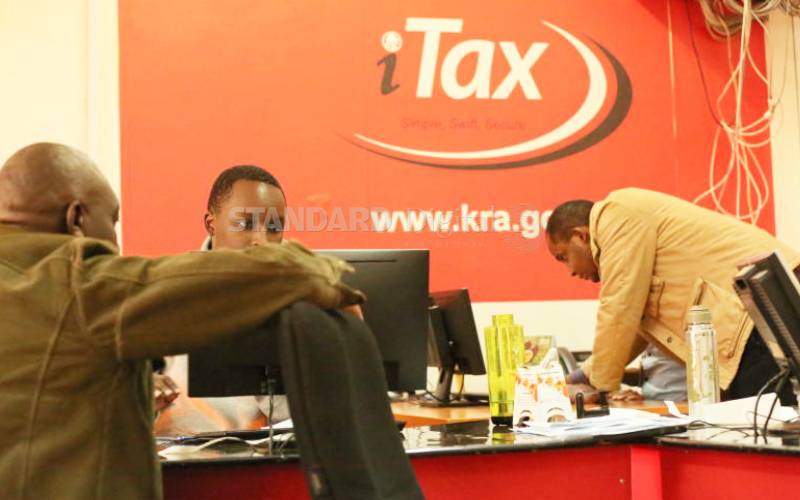 Taxpayers will no longer have to wait for tax refunds from the Kenya Revenue Authority (KRA).

Instead, they will simply use the excess Value Added Tax (VAT) withholding tax to the taxman to offset any other tax liability, including Pay As You Earn (PAYE), corporate tax, excise and customs duty, according to a new amendment to the Value-Added Act, 2103.

The changes, which are contained in the Statute Law (Miscellaneous Amendment) Bill, 2019, will go a long way in alleviating cash flow problems for businesses.

The private sector has in the past complained about the slow pace in releasing the refunds, with some saying it had crippled their businesses.

It means that registered taxpayers with excess VAT withholding taxes at KRA can make an application to the commissioner-general requesting to utilise the funds against any other tax liability.

The commissioner has to first be satisfied that such excess taxes has arisen out of tax withheld by appointed tax withholding agents.

“The Bill seeks to amend the Act to provide for a taxpayer to apply any withheld tax to his credit to offset any other tax liability due from the taxpayer,” said National Assembly Leader of Majority Aden Duale who is the sponsor of the Bill.

Tax experts have welcomed the changes.  “This is a good idea. It will help those (businesses) with cash flow issues,” said Samuel Mwaura, director of tax at Grant Thornton.

Normally, registered taxpayers are allowed to deduct input taxes on a taxable supply to or importation made by them at the end of the tax period in which it occurred. However, while the excess VAT can be deducted in the next financial year as input VAT, withholding tax cannot.

In his Budget Statement, suspended National Treasury Cabinet Secretary Henry Rotich while acknowledging the large accumulation of VAT refunds from the six per cent VAT Withholding Tax, proposed to lower the rate to two per cent. This year, private firms received Sh14.2 billion in tax refunds in what is expected to inject much-needed liquidity to oil a cash-strapped economy.

Kenya Private Sector Alliance (Kepsa), a lobby for private business owners, said the arrears were for the financial year 2018/19 and were released in two tranches of Sh11.1 billion and Sh3.1 billion by KRA.

The latest payments, which had been locked from circulation for a long time, followed the intervention of President Uhuru Kenyatta after several petitions by the business community.

Businesses, and particularly manufacturers, have decried the large accumulation of VAT refunds arising from zero-rated supplies.

Mr Rotich said he had since constituted a team to quickly validate the outstanding refunds with a view to clearing them by the end of this month.

Kepsa said it had several stakeholder engagements before the payments were made and welcomed the move,  saying the gesture would have a positive impact on the economy.

This entails doing more than the conventional corporate social investment

By Vivianne Wandera | 18 minutes ago

Traditional vegetables gave me a fresh start in business

By India Blooms | 6 hours ago