Insurance companies have not been serving customers well leading to low insurance uptake in the country.

A new survey by audit firm KPMG East Africa found that 80 per cent of insurance companies in Kenya admitted that they do not have the best customer care in the industry, with close to 50 per cent saying customer service is their biggest problem. 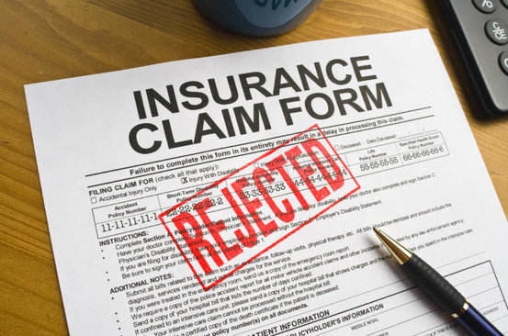 Insurance penetration in the country has stagnated at around three and four per cent due to what some observers have attributed to the industry’s bad image.
Failure to pay claims in time has been singled out as the main reason Kenyans have shied away from insurance products.

In his 2016-17 budget speech, Cabinet Secretary for National Treasury Henry Rotich proposed to bring down the period under which customers should be paid

Critics are wrong; changes to NHIF law will not increase medical costs

“To protect insurance policy holders from long delays in settlement of their claims, I am proposing to reduce maximum time in which a claim should be settled from 90 days to 30 days,” said the CS in his budget speech.
According to KPMG report, 10 per cent of the respondents’ percent believe that their customer care is wanting. Even worrying is the fact that 85 per cent of insurance organisations surveyed use customer data when forging the company’s overall strategy.

The survey revealed that gaps exist between using the customer data for day to day selling and relationship management and using customer data for overall strategy. The bottom line is organisations need to empower the integrated process owners. It is not enough to develop innovative targeted products and fail in delivery.

“The next generation customer wants a relationship manager who understands their needs interests and offer services that support, enhance and protect their pursuits” said KPMG’s East Africa market Lead, James Norman.
Between January and March 2016, the sector started plunged into a Sh166.4 million loss as it grappled with huge claims and expenses.

This underwriting loss in general business was a decline of 279 per cent from the same period last year when it recorded an underwriting profit of Sh92.7 million, according to a quarterly report by the Insurance Regulatory Authority (IRA).

Kenya may face higher borrowing costs abroad due to a bigger 2016/17 budget deficit but its improved management of domestic borrowing will avoid the kind of spike in government debt yields seen in the local market in late 2015, the IMF said.

By Gardy Chacha | 25 minutes ago

By Graham Kajilwa | 25 minutes ago

By World Economic Forum | 14 hours ago