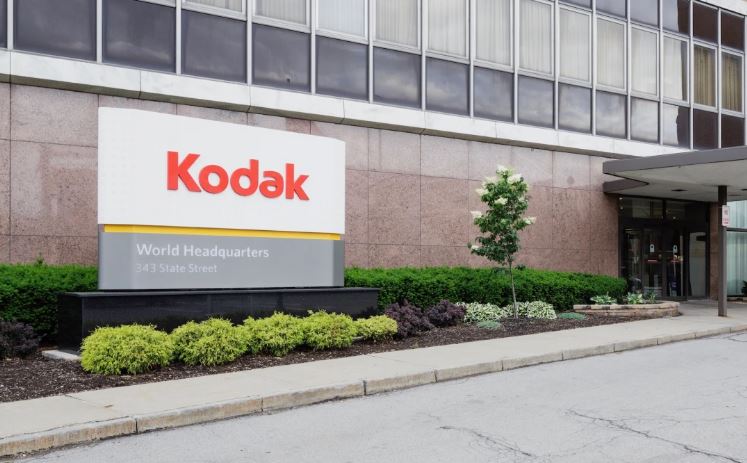 Previous article
Mali cleric says crisis can be resolved without president resigning
Next article
Pregnancy made me hate my husband's voice, cooking