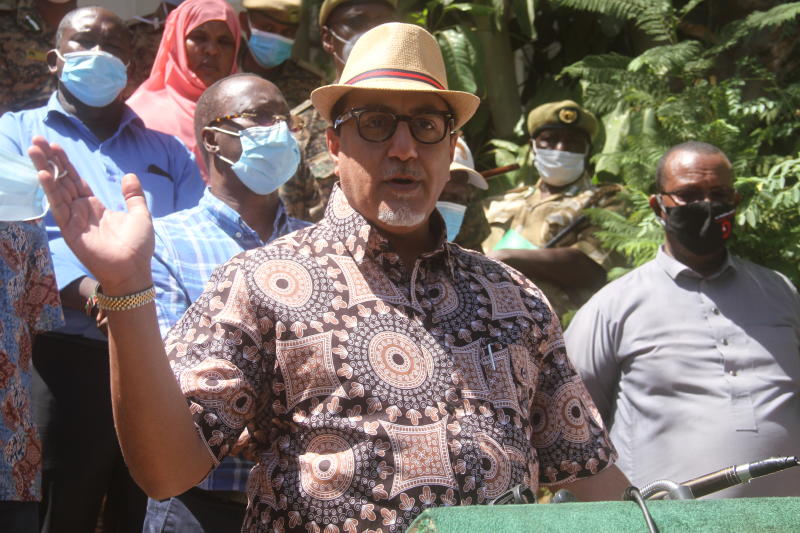 For supply chains, less is more

Each supply chain has its own realities and complexities meaning that if it is cooking oil you miss today, it might be salt tomorrow.