Seventeen (17) Kenyan companies have been rewarded for commendable taxpaying practice.

The firms were feted on Friday, October 28 during the 2022 Taxpayers Awards held at the Kenyatta International Convention Centre (KICC).

President William Ruto was the chief guest at the function.

In his speech, President Ruto asked the Kenya Revenue Authority (KRA) to expand its tax base so as to collect more money in the current financial year.

Last year, the taxman collected Sh2.031 trillion, which was the highest to have ever been collected in one financial year in Kenya’s history.

President Ruto has asked KRA to collect Sh3 trillion by June 30, 2023, the end of the current financial year.

“I note the steady growth of revenue mobilised by the Kenya Revenue Authority since 2020. Whilst this is encouraging, the active tax base remains far short of its potential. At the same time, it indicates the willingness of taxpayers to meet their obligations under a fair, professional, facilitative framework.

“The upshot, in sum, is that there is evidence of tremendous scope to expand our taxpayer numbers by engaging eligible and willing taxpayers. It is time to do the fair thing by supporting patriotic taxpayers who fulfil their obligations by reducing the number of free riders and enlisting more taxpayers in the nation-building project,” said Ruto.

Below is a list of 17 firms that received awards for commendable taxpaying practice:

This award recognises the exporter who handled the highest value of exports and is compliant with customs laws and procedures. Lab International Kenya Limited received the award.

This award recognises the importer of non-petroleum products who paid the highest import taxes and is compliant with customs laws and procedures. Edible Oil Products Limited was the recipient of the award.

This award recognises the taxpayer who is an Authorised Economic Operator (AEO), one that had the highest import taxes paid and is in compliance with customs laws and procedures. CFAO Motors Kenya Limited received the award.

This award recognises the importer of petroleum products who paid the highest import taxes. The award was received by Vivo Energy Kenya Limited.

This award is presented to a public entity that has demonstrated the highest levels of tax compliance through consistent filing and timely payment of taxes across all tax heads. The taxpayer paid the highest amount of taxes relative to other government agencies. The award was received by the Teachers Service Commission (TSC).

This award is dedicated to the taxpayers who are the leading payers of taxes in the country and have demonstrated the highest total amount of tax payment across all tax heads.

Previous article
Elon Musk in control of Twitter but where will he go from here? 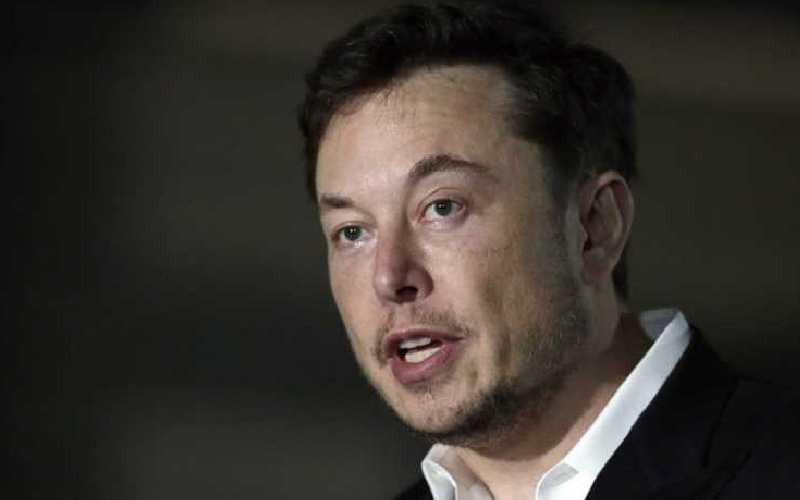 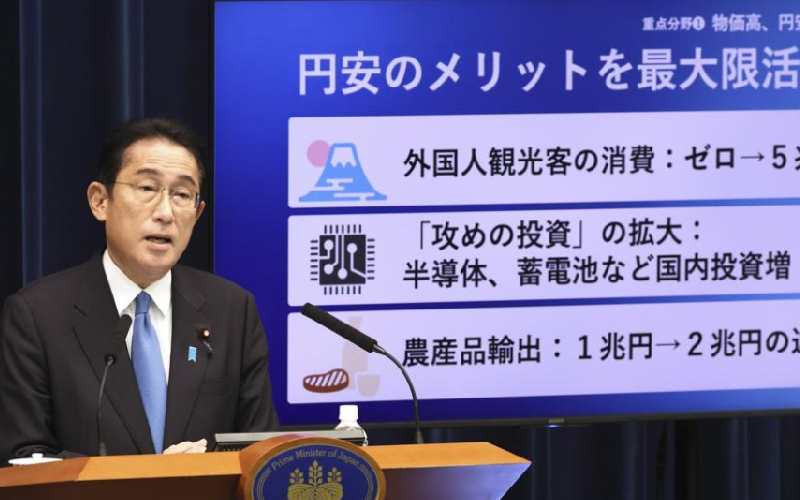