Kenyans will be required to make regular savings to access the much-awaited Hustler Fund to help small and micro enterprises access affordable capital.

At his first Mashujaa Day address on Thursday, President William Ruto reassured that the Hustler Fund is on course for takeoff by December.

“I will launch this Hustler Fund credit and savings product on December 1 this year,” he said.

“All borrowers on this platform will also participate in a short-term savings plan and long-term pensions programme.”

The President reiterated that the fund would benefit low-income groups or “hustlers” as he calls them and will be deployed through credit societies and investment groups.

“Credit products will be available to small businesses on digital platforms at affordable rates to individuals and through chamas, groups, saccos and cooperatives,” he said.

“Every saving made by borrowers on this platform will be matched by the Government of Kenya on a 2:1 ratio to a level to be determined by the programme.”

The President is under pressure to actualise his campaign promise of cheap credit to low-income groups, including jua kali artisans, boda boda operators and mama mbogas over a month since he took office.

Dr Ruto, who was elected on a campaign platform of lifting low-income groups from biting poverty, said earlier his government would set aside Sh50 billion every year for facilitating access to capital for low-end traders.

“Our commitment on affordable credit was at the heart of the Kenya Kwanza election campaign,” he said.

“We are aware that the most significant question in the streets, boda boda parking lots and fresh produce markets is: When will the Hustlers Fund become operational?” he said.

President Ruto has anchored his agenda for the next five years on making credit affordable, especially to small traders who have in the past found themselves paying more for loans.

“Access to credit is a stimulant that invigorates the economy. However, high interest rates crowd out the private sector, and especially the small and medium enterprises,” he said Thursday.

He has in the past said the bottom-up model will benefit millions of unemployed Kenyans as well as small and medium-sized enterprises.

Raising start-up capital and access to markets are some of the biggest challenges for budding Kenyan entrepreneurs, with banks requiring collateral that most of them do not have.

Dr Ruto’s pledge comes as the cost of credit is getting steeper. Kenyan banks have started increasing interest rates after Central Bank of Kenya (CBK) raised its benchmark lending rate from 7.5 per cent to 8.25 per cent at the end of September.

The skyrocketing cost of living remains a top priority for the government, with a key plank being agriculture.

The sector’s outlook remained gloomy owing to the worst drought in the last 50 years. Additionally, farmers have had to grapple with high cost of fertiliser and other inputs.

The government’s plan entails distribution of subsidised fertiliser in the short term, which was among the first tasks the President took up on being sworn in.

It plans to distribute 1.5 million 50-kilogramme bags of fertiliser at Sh3,500 compared to the market prices that had risen to as high as Sh7,000 per bag.

This was expected to enable farmers to plan for the October-December short rains season.

President Ruto said there are plans to distribute six million bags of cheap fertiliser over the long rains season next year.

Previous article
With the glass ceiling broken, women should be drivers of leadership growth 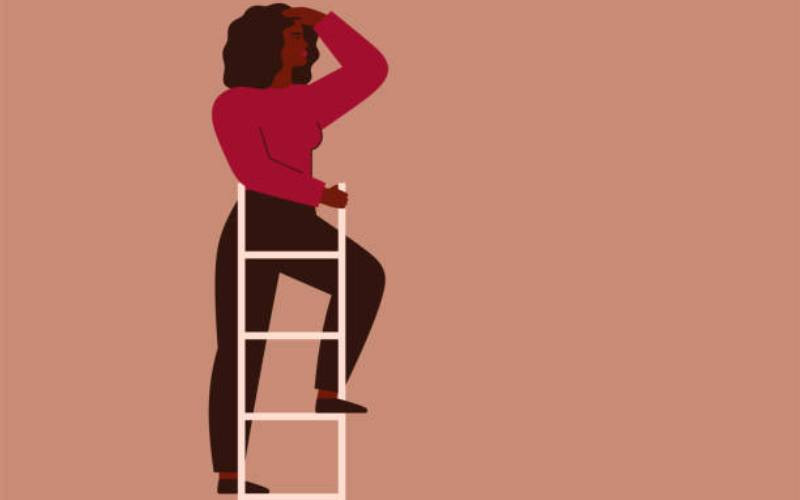 Next article
SportPesa in fresh trouble over contempt of court 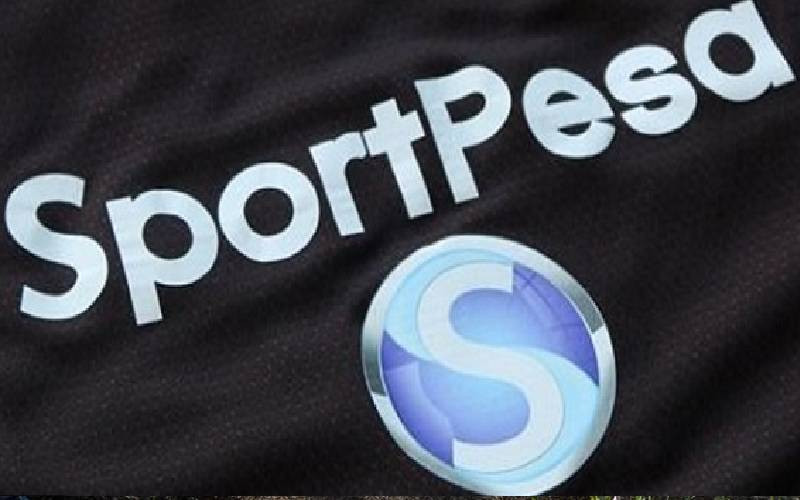 EABL half-year profit drops to Sh8.7b as struggling Kenyans drink less
Business
By Brian Ngugi
1 hour ago
My Safaricom future is safe, Peter Ndegwa on exit speculation
Business
By David Njaaga
2 hours ago
Cruise ship carrying 795 tourists docks in Mombasa
Business
By Philip Mwakio
4 hours ago
Premium What you should do to remain relevant and even stand out in job market
Opinion
By Lynette Otwori
6 hours ago
State to roll out 10,000 water projects to ease shortage
Business
By Frankline Sunday
13 hours ago
.

By David Njaaga 2 hours ago
Business
My Safaricom future is safe, Peter Ndegwa on exit speculation

By Frankline Sunday 13 hours ago
Business
State to roll out 10,000 water projects to ease shortage