Market access challenges caused by the ongoing Russia-Ukraine war led to a 28 per cent drop in Kenya’s tea exports in May.

An industry performance report by Tea Board of Kenya (TBK) further shows total export volumes for May were lower compared to 39.6 kgs in April and 44.4 million kgs in March.

“The decline in export volume was majorly due to effect of Russia-Ukraine crisis that continued to cause global economic recession and thus negatively affecting purchasing power in most markets,” said TBK in the report dated August 12.

“The recession not only affected the export volume but also resulted in reduced number of export destinations especially to emerging new markets.”

TBK said Kenya tea was shipped to 40 destinations during the month compared to 51 in the same period last year.

They were also less than the 45 export destinations in April and 47 in March. Pakistan maintained its position as the leading export destination, having imported 13.8 million kilogrammes compared to 16.2 million in April.

“Apart from UAE, Sudan, Poland and Afghanistan, most of other traditional markets recorded lower tea imports from Kenya compared to the same period of last year,” it said.

“Decline was also recorded in key emerging markets such as Nigeria, Jordan, China and the Netherlands.”

With higher production attributed to good weather characterised by warm temperatures and enhanced rainfall, volumes for May jumped by five million Kgs to 50 million kgs from the 45.3 million recorded in the same month last year. 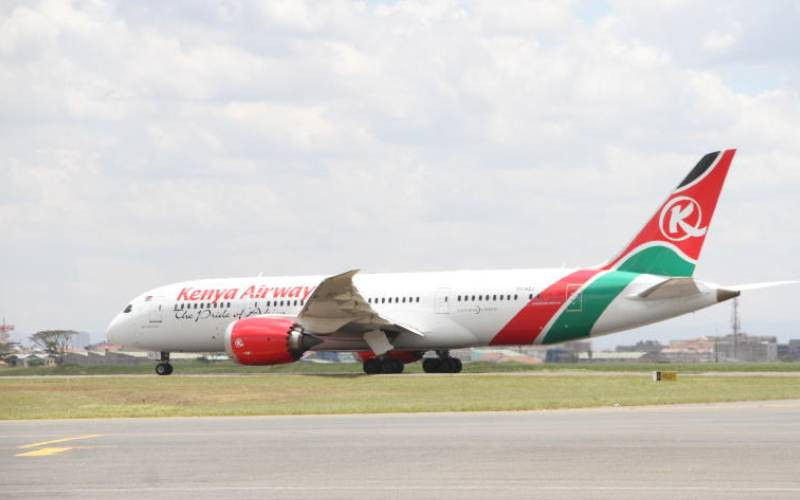 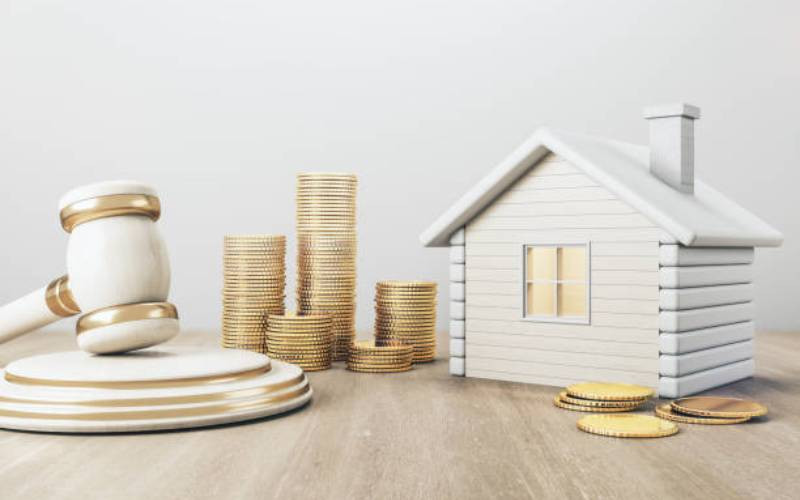