The Covid-19 pandemic was ruthless to women; it violently robbed single mothers of their livelihoods and plunged millions into poverty.

And, with the job market quickly going digital in response to the pandemic, these women were dealt another blow as most of them did not have the necessary skills to survive in the new world.

But there is hope. New initiatives to retool young women have helped them get better skills, offering them a fighting chance in a challenging economic environment.

Consequently, most of these young women have been able to find jobs and start businesses in an environment where they did not stand a chance.

These initiatives are helping millions of women to break free from the chains of destitution, with most of them now fully participating in employment and high-value entrepreneurship.

A report by the International Centre for Research on Women (ICRW) titled “Implementing the Kenya Women Economic Empowerment Community of Practice,” explores some of these initiatives that are giving young women opportunities to join employment or entrepreneurship.

The first initiative, done by ICRW and the Kenya Association of Manufacturers (KAM), a lobby for manufacturers, seeks to find a place for women in the manufacturing sector, which for long has been the forte for males.

The initiative achieves this by offering young women a footing in the fourth industrial revolution, which has redefined work and skills.

The fourth industrial revolution is the current environment in which disruptive technologies and trends such as the Internet of Things (IoT), robotics, virtual reality (VR) and artificial intelligence are changing the way modern people live and work.

A good number of the most promising future jobs rely heavily on Science, Technology, Engineering, Arts and Mathematics (STEAM) skills.

“However, the number of STEAM graduates still fails to meet the demand for these sectors, and women especially are greatly disadvantaged in these fields. Consequently, there is a low transition of female graduates to jobs in non-traditional sectors such as manufacturing,” said Dr Erick Yegon, a senior associate director at ICRW.

According to the ICRW report, manufacturing makes up 23 per cent of micro-small and medium enterprises (MSMEs) in the informal economy, with only 48 per cent of these businesses being licensed.

The majority of these jobs created in Kenya, about 90 per cent, are in the informal economy.

Official data shows that most of the jobs in the manufacturing sector are informal. Formal employment represents only 12 per cent of the sector’s workforce. Out of the total employees in the sector, only 61,100, or 17 per cent, were women.

Manufacturing stakeholders in Kenya are increasingly becoming aware of the value of women’s inclusion and full participation in the sector for increased sustainability and return on investment. The second intervention is Employment for Development (E4D). This was championed by KAM and the government with the support of GIZ.

It seeks to increase the uptake of internships by young women and men in various industries – some of which lead to permanent or long-term contracts. The young Kenyans going through the E4D programme gain hands-on experience and industry competencies that prepare them better for the labour market.

The second initiative is by Kidogo, a non-governmental organisation (NGO) involved in promoting quality early childhood care and education.

Data by the Kenya National Bureau of Statistics (KNBS) shows that many adults in technical and vocational education and training (TVETs) are females, an indicator that their academic progress is disrupted at an early age, often by teen pregnancies or early marriages.

For every seven female adults in TVETs in 2019, there were three males. This is why the study by Kidogo, which targeted young mothers aged between 18 and 25, was timely.

Done in 2021, the study set out to increase the enrolment and retention of young mothers in vocational training centres. “Having young women spend more time in training means you end up with a better equipped and skilled human resource,” said Dr Yegon. Official data shows that there are more women than men who are unemployed, despite decades of efforts aimed at ensuring that females have an equal shot at life as males.

Dr Yegon added that with young mothers spending uninterrupted time in class, they were able to acquire technical skills that would help them get decent jobs or start high-value businesses.

A third initiative speaks to an ongoing non-experimental study under the Kenyatta University Women Economic Empowerment Hub. It seeks to show that apprenticeship, internship, and mentorship boost the employment of young women.

It is doing this by assessing the effect of the Kenya Youth Employment and Opportunities Project (KYEOP) on the employment of young women. KYEOP is a government initiative through the Micro and Small Enterprises Authority (MSEA) and the Kenya Private Sector Alliance (Kepsa).

Supported by the World Bank in five counties of Nairobi, Mombasa, Kisumu, Nakuru and Kwale, KYEOP aims to empower and uplift the wellbeing of the youth in Kenya by equipping them with essential training, internship, and business grant opportunities.

Before the pandemic, ICRW noted, women faced barriers to advancement in the workplace. “But the outbreak of Covid-19 had an outsized impact on women in a range of ways,” said Dr Yegon, emphasising the need for women to be re-tooled in line with the digital transformation.

A KNBS survey two months after the Covid-19 pandemic began to pound the country in March 2020 found that while only 34.1 per cent of working-age males were out of work, more than half of the females, 51 per cent, were unemployed by the time of the survey.

The huge jump in unemployment among women reflected the kind of jobs that females did. Most of the women eked a living in occupations that easily buckled under the weight of Covid. 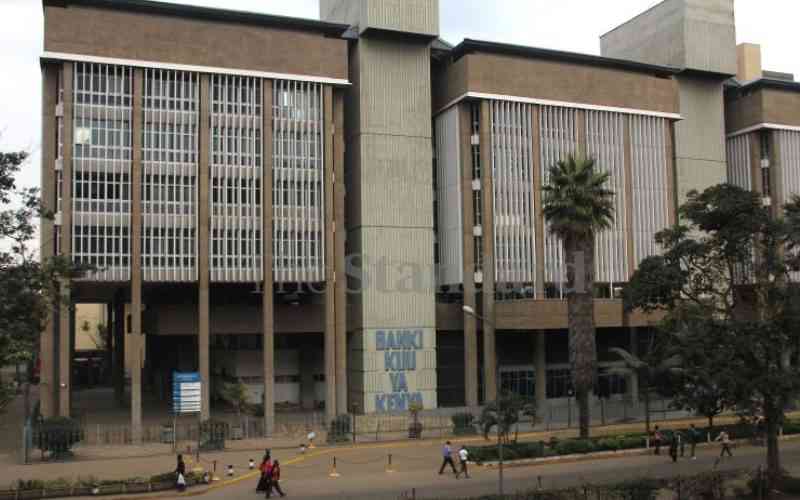 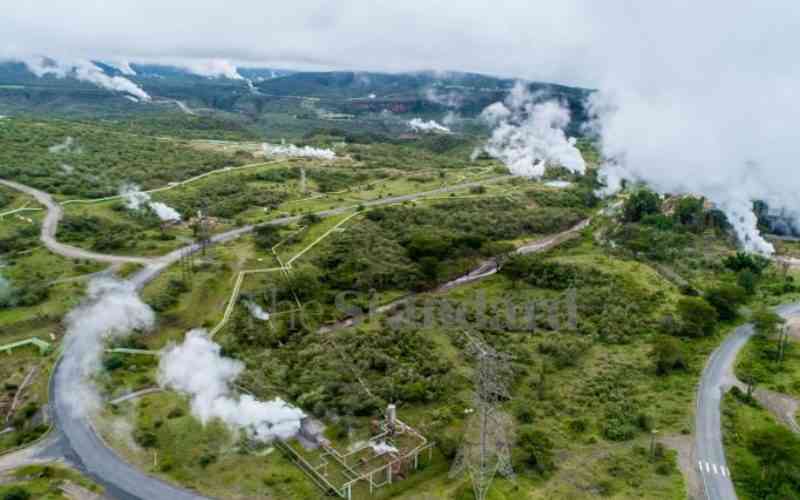 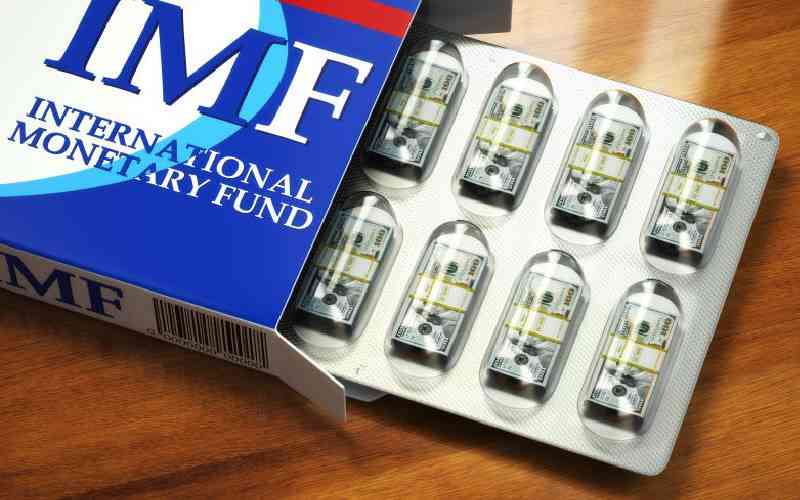