President Uhuru Kenyatta can only do so much to alter his legacy, which straddles decent economic gains and runaway corruption, in the one month left of his tenure.

Even as Uhuru hurtles to complete some of his projects, much of his legacy is somewhat sealed. Perhaps the most significant piece he can help determine is the transition of the presidency.

While the jury is out on what he leaves behind, there seems to be an urge by William Ruto and Raila Odinga, the leading presidential contenders, to ride on the Uhuru’s successes.

The Deputy President claims credit for the expensive infrastructural projects the Jubilee government has undertaken such as the Standard Gauge Railway (SGR) and enhancement of the country’s road and electricity networks.

If elected president, Ruto wants to revive projects he says, without evidence, have stalled. Raila, too, stakes his claim to Jubilee’s mega infrastructural projects, saying the grand coalition government that preceded Jubilee laid the foundation for the work. He says he will pick up where Uhuru will have left off if elected.

In some way, the two rivals promise continuity. According to a poll by TIFA Research, most supporters of Ruto and Raila hail infrastructure development as Uhuru’s most enduring achievement.

A third of the respective supporters, from both sides, cite road works with the same figure, not specifying the infrastructural development they credit Jubilee for the undertaking.

One supporter in 10 from each camp points at electricity, with five per cent of them citing the SGR and the ports. Perhaps owing to Uhuru’s and Raila’s handshake, the percentage of those who credit Jubilee for developing infrastructure is marginally higher in all aspects.

Supporters of the two leading presidential candidates, at 19 per cent, also agree that Uhuru’s other big achievement is in the education sector, with 10 per cent rooting for the president’s credentials in health.

But just as his mega projects have been blotted by corruption scandals, Uhuru’s successes are dwarfed by the failures. Amid skyrocketing food and commodity prices, many Kenyans, according to the Tifa poll, fault Jubilee for failing to tame the cost of living and complain that the economy is doing badly.

Over the term of the Jubilee administration, the price of unga has increased two-fold. Ruto and Raila have been quick to disown Jubilee’s failures, fearing that such baggage may hurt their chances of succeeding Uhuru.

Half the number of Kenyans lamented that the cost of living was high, with Raiila’s supporters feeling the pinch more. Nearly sixty per cent of those supporting other candidates decry the high cost of living.

The president has tried to explain the situation as influenced by external forces such as the Covid-19 pandemic that ravaged world economies and the ongoing Russia-Ukraine conflict that has cut major supply chains the world over.

And although about 20 per cent of Kenyans think the economy is doing badly, according to the Tifa poll, the evidence of the economy’s growth is in Uhuru’s favour, more so in his second term. The Kenya Revenue Authority has, for instance, surpassed its revenue collection target by Sh149 billion, being the first time in 14 years that the KRA surpassed the target.

The economy, too, has been on a steady rise. From a 0.3 per cent negative growth in 2020, largely owing to Covid-19 restrictions, the economy rebounded to expand by 7.5 per cent. The growth means that Kenya’s national cake was bigger, valued at Sh12.1 trillion in 2021 as compared to Sh10.8 in the previous year.

The growth in 2017 was 3.9 per cent, 5.7 per cent in 2018 before the economy contracted to 5.1 per cent in 2019. But the high cost of living cannot be wished away and that is perhaps why Ruto and Raila indicate them as priority areas. Kenyans want them to prioritise turning around the economy.

“The top priority for the country’s next president is to address the personal financial wellbeing of Kenyans by dealing with the high cost of living and creating employment,” the Tifa poll reads.

Fifty per cent of Kenyans want the next president to address the cost of living. Half that number wants the next regime to address unemployment with the same number seeking to have education and the economy improved. 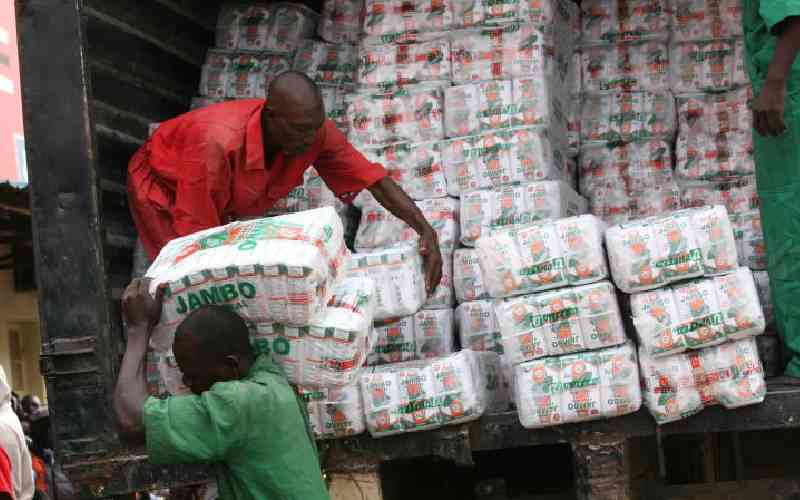 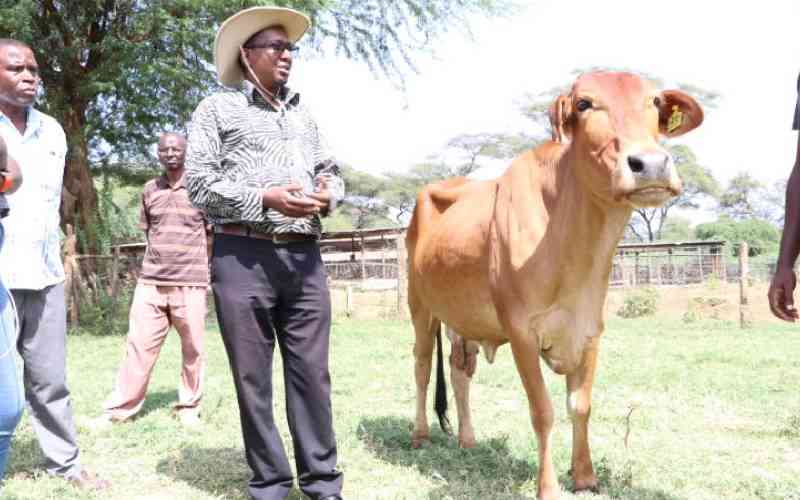