Some Zoom Video Communications Inc users were unable to join meetings on the video-conferencing platform on Wednesday, which was likely due to a localized internet service issue, the company said.

The platform has seen a meteoric rise in users, thanks to remote work and online learning against the backdrop of stay-at-home orders.

Verizon did not immediately respond to a request for comment.

How to prepare for a virtual job interview

In January, thousands of users across the U.S. East Coast faced widespread internet outage from providers including Verizon, which disrupted services offered by Google, Amazon, Zoom, Slack and other technology firms.

Downdetector tracks outages by collating status reports from a series of sources, including user-submitted errors on its platform. The outages might be affecting a larger number of users.

The NSE chief noted that most leading global investment funds are focusing on certain asset classes that focus on green projects.

By Kepher Otieno | 39 minutes ago 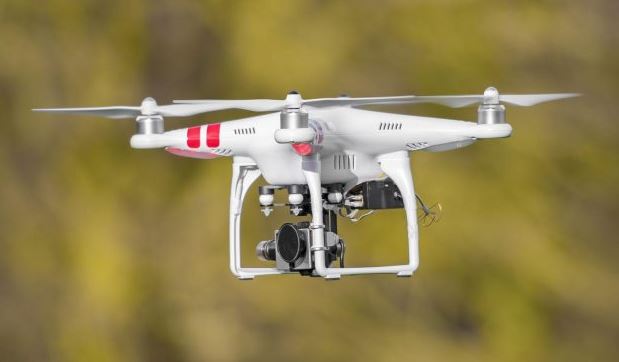 What is all the buzz about new drone laws?
Feedback